Windies star Gayle to retire from ODIs after World Cup 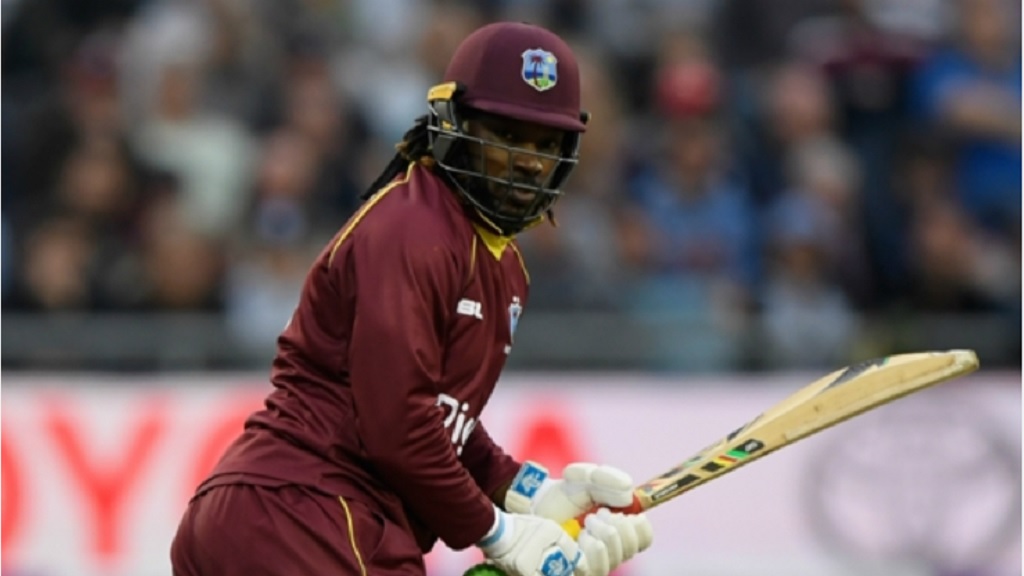 The explosive batsman is second only to the legendary Brian Lara in the list of most ODI runs scored by a West Indies player, having scored 9,672 to date.

Gayle has played 281 50-over matches in his career, scoring 23 hundreds – the most by a West Indian in the format.

The 39-year-old's involvement in one-day cricket has dwindled in recent years due to his stints in various lucrative Twenty20 tournaments.

Gayle was included for the Windies' first two ODIs of the five-match series with England, the first of which takes place in Bridgetown on Wednesday.