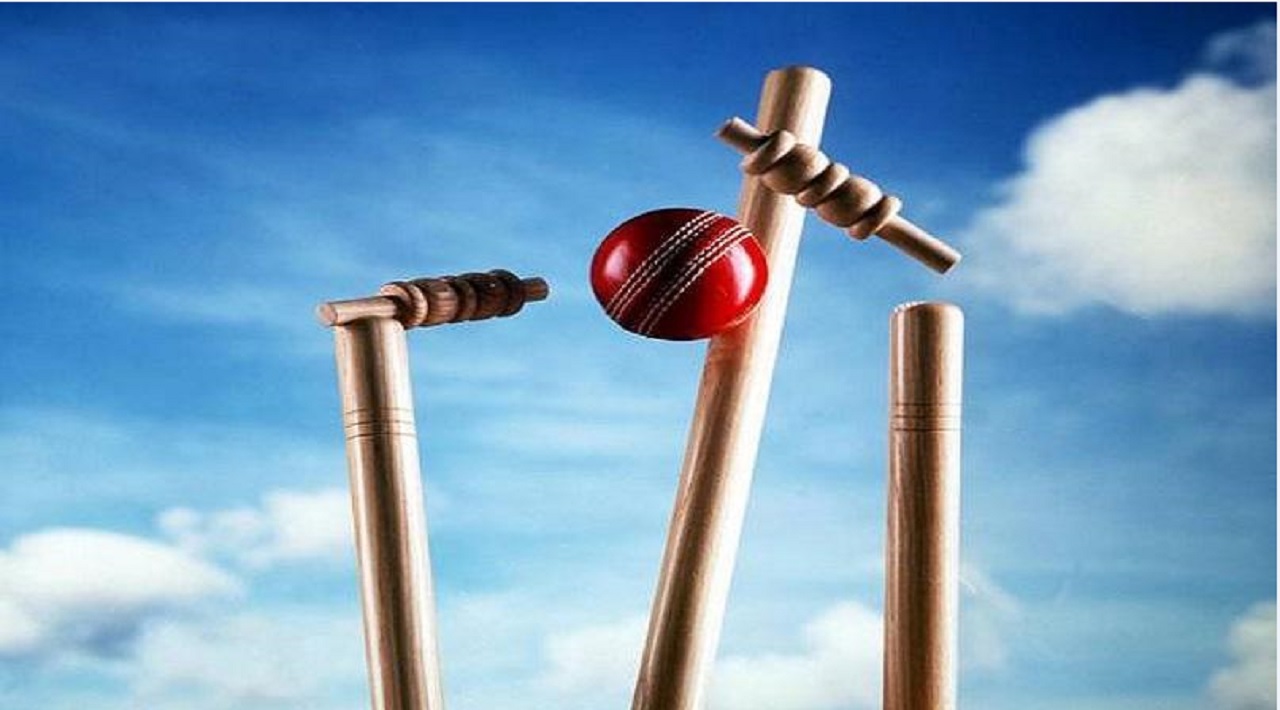 Jamaican Jermaine Blackwood and Keemo Paul of Guyana scored half centuries as West Indies A defeated England Lions by 25 runs in the second day/night one-dayer of the three-match series at Coolidge Cricket Ground in Antigua on Friday.

As a result of the victory, West Indies A took an unassailable 2-0 lead in the series having won the first game by five runs at the same venue on Tuesday night.

Blackwood scored 53 and Paul celebrated his call up One-Day International team in Zimbabwe with 55 as West Indies posted 256 for nine off their allotted 50 overs.

Paul saved the day for West Indies. He came to the crease at No. 9 with his team on the ropes at 153 for seven and in danger of not lasting the full 50 overs. He hammered his 55 runs off 40 deliveries as an outrageous tail-end partnership - 97 runs in only 77 balls with Raymon Reifer took West Indies to a fighting total.

England bowlers did well earlier as only Blackwood from the top six made a score more than 16.

In their run chase, England Lions were cruising to 173 for four in the 40th over before they collapsed.

Skipper Keaton Jennings' wicket started the collapse when he caught and bowled by Roston Chase for 33. Allrounder  Sam Curan followed for 26, bowled by Odean Smith, and then West Indies increased the pressure as the tail folded soon after, 26 runs short of their target, not even batting their full quota.

Paul ended his big day with three for 55 having opened the bowling, and left-arm spinner Jomel Warrican was equally effecting, picking up three for 41.