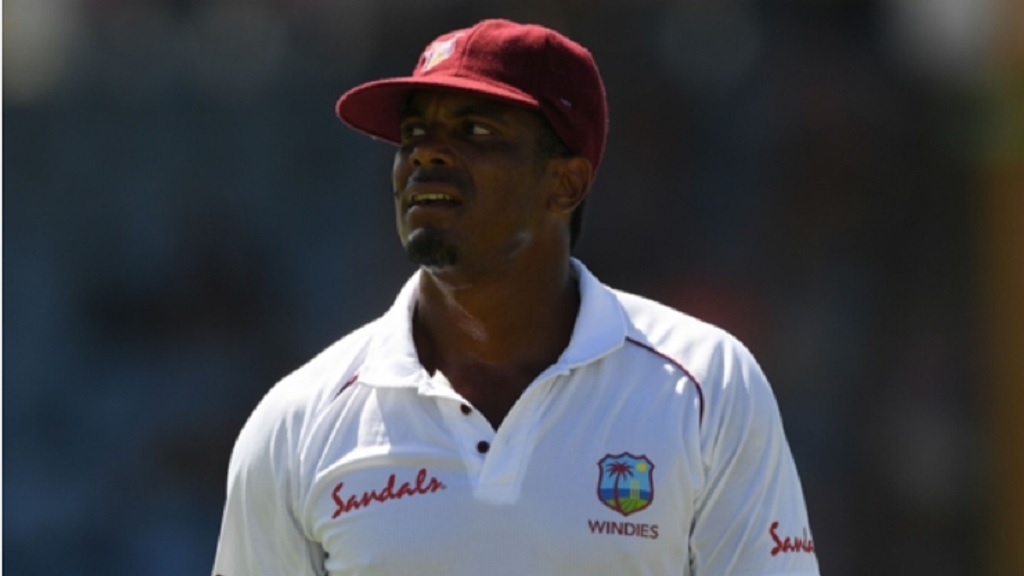 West Indies paceman Shannon Gabriel will miss the first four games of the One-Day International (ODI) series against England for comments made to Joe Root during the third Test in St Lucia.

Gabriel was charged by the ICC after an altercation with the England captain on the third day of a match the tourists won by 232 runs on Tuesday.

Root was picked up on the stump microphone saying to the Windies quick: "Don't use it as an insult. There's nothing wrong with being gay".

The skipper said after the close of play on Monday that Gabriel "might regret" his comments but refused to state what the 30-year said to him.

Gabriel admitted breaching article 2.13 of the ICC Code of Conduct, which relates to "personal abuse of a player, player support personnel, umpire or match referee during an international match".

He will be unavailable for all but one of the ODIs against England after being hit with three demerit points, taking his total to eight in the space of two years.

Gabriel, who was banned one Test last year after reaching the threshold of four demerit points, was also fined 75 percent of his match fee.