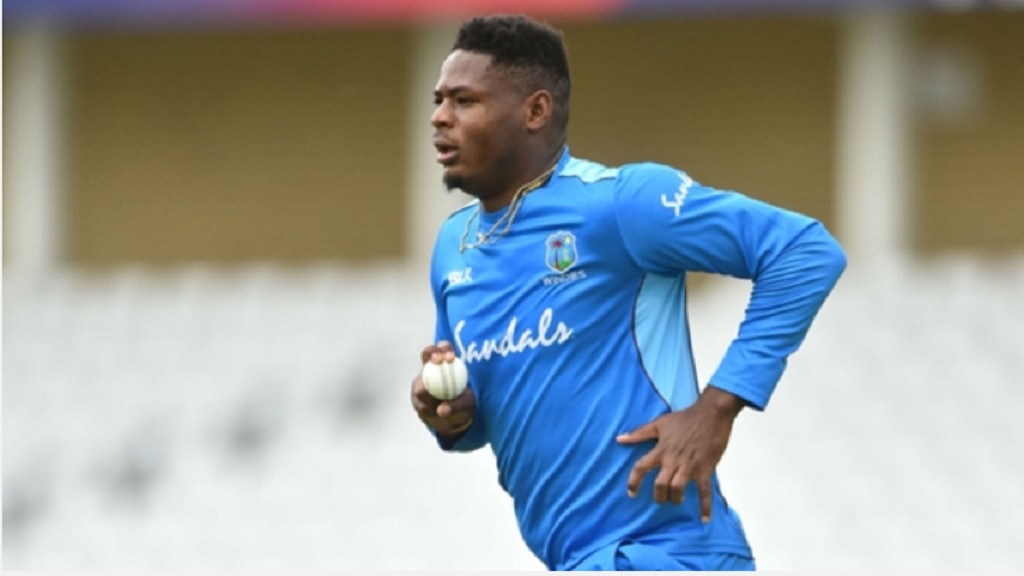 Thomas was taken to hospital after he was involved in a crash in Jamaica on Sunday.

The quick's agent, Mark Neita, told the media that Thomas is "at home resting" after being taken to hospital.

"Thomas was reportedly involved in a two-vehicle collision on Highway 2000 near Old Harbour in St. Catherine and was taken to hospital.

"WIPA's executive and staff would like to extend our sympathies to Oshane. We wish for him a speedy and full recovery."