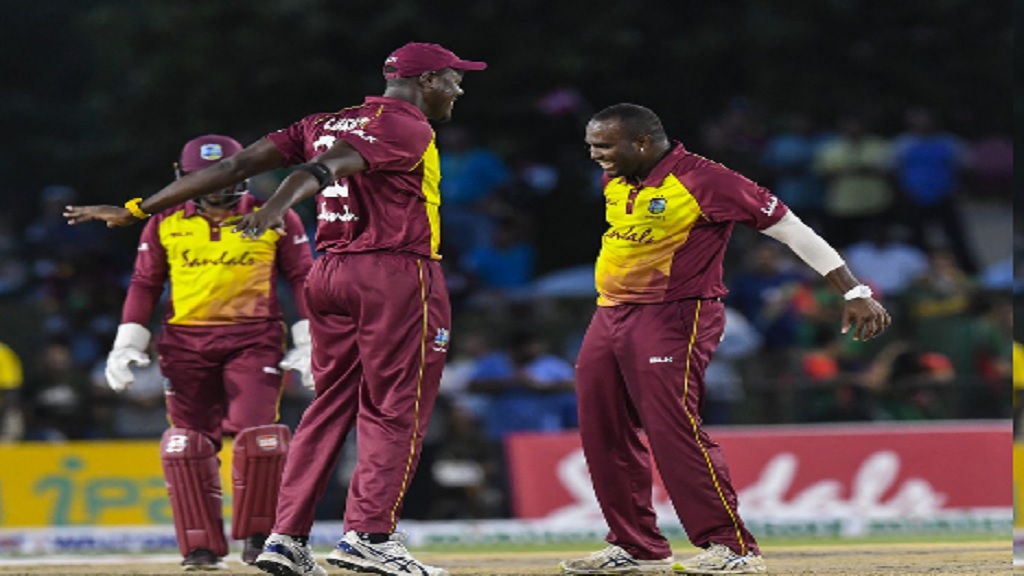 West Indies will open their campaign against New Zealand on October 25 next year, a day after the tournament opens with two matches. The opening matches are Pakistan, the world's top-ranked Twenty20 team, against hosts Australia at the SCG on October 24 and India against South Africa at the new Perth Stadium.

West Indies will also face Australia in Perth on October 28.

Joining Australia, Pakistan, New Zealand and West Indies in Group 1 are the two teams coming through the first round.

Melbourne will host the final on November 15, with the semis played in Sydney and Adelaide.

A host nation has never won the ICC T20 World Cup and only Sri Lanka have made the final at home, finishing as runners-up in 2012.

The women's tournament is also being held in Australia, with the final to be played on March 8.

Brathwaite – Qualifying for Cricket World Cup all that matters to me