Will Spotify’s IPO be well received by the market? 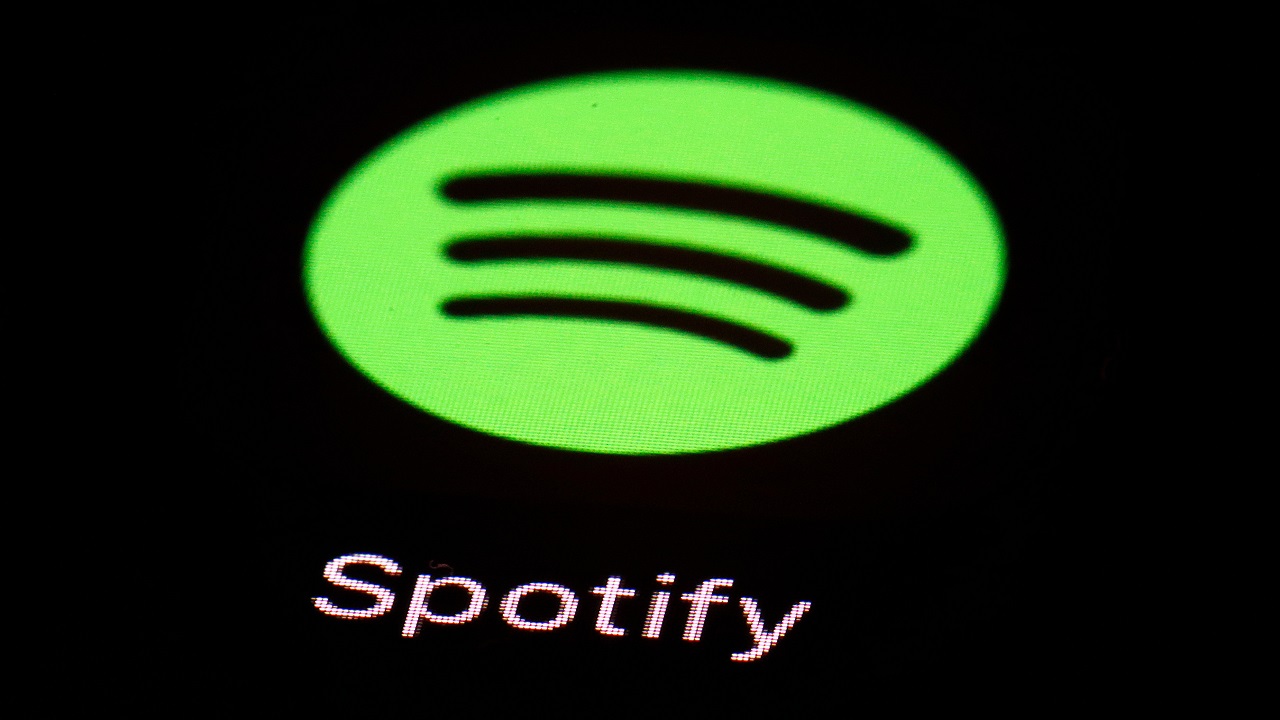 Spotify is still waiting to find out whether investors view its music streaming service as a budding superstar or a flash in the pan.

The Swedish company will make its stock market debut Tuesday, casting a spotlight on its early lead in music streaming — a still-evolving field trying to hook people on the idea that it’s better to subscribe for online access to millions of tunes than to buy individual albums and singles.

The NYSE had set a reference price of $132 and indications pointed to shares trading as high as $155.

“I have no doubt that there will be ups and downs as we continue to innovate and establish new capabilities,” Ek said in a blog post Monday evening.

“Nothing ever happens in a straight line — the past ten years have certainly taught me that.”

Ek, in an effort to keep the IPO somewhat low-key, was not at the NYSE and did not ring the opening bell.

Spotify has struck a chord with 71 million worldwide subscribers so far and is aiming to increase that number to as many as 96 million subscribers by the end of the year.

Spotify’s early lead in music streaming has drawn comparisons to Netflix, which built upon its pioneering role in DVD-by-mail rentals and then video streaming to create a hugely successful, subscription-driven franchise that has produced spectacular returns for the company’s investors.

A $10,000 investment in Netflix’s 2002 initial public stock offering would now be worth more than $2.6 million, leaving some investors wondering if Spotify might be on a similar trajectory in music streaming.

“The similarities here, we believe, are much greater than the differences,” RBC Capital Markets analyst Mark Mahaney wrote in a recent research note assessing the parallels between Spotify and Netflix.

Besides blending technology with a subscription model to reshape a popular form of entertainment, Spotify and Netflix have a common executive in their lineage. Spotify’s current chief financial officer, Barry McCarthy, held the same job when Netflix went public and remained in that position until leaving the video service in 2010.

Unlike Netflix, Spotify still isn’t profitable, having lost more than 2.4 billion euros ($3 billion) since it started more than a decade ago. Spotify has also made it clear that it intends to remain focused on adding more subscribers instead of making money for now.

Netflix has also set itself apart from its rivals in video streaming by spending billions on original programming such as “Stranger Things,” and “The Crown.” Analysts are worried that will be more difficult for Spotify to do because it is primarily negotiating for the same music streaming rights as Apple, Google and Amazon — companies that can afford to pay even more, if they want.

“One of the big questions about Spotify is whether they can take it to the next level like Netflix has,” said Daniel Morgan, senior portfolio manager for Synovus Trust.

Spotify Technology SA also is making its Wall Street debut in an unconventional way. It’s using a “direct listing” on the New York Stock Exchange that will allow the company’s early investors and employees to sell as many shares as they want whenever they want. That’s a departure from a traditional initial public offering in which a company and a few select investors first sell a limited amount of stock at a starting price determined by investment bankers who spend weeks gauging investor demand.

The direct listing could result in wild swings in Spotify’s stock pricing during the first few days of trading, especially since Spotify’s shares have sold in a range of $48.93 to $132.50 in privately negotiated transactions during the first 11 weeks of this year.

“Normally, companies don’t pursue a direct listing. While I appreciate that this path makes sense for most, Spotify has never been a normal kind of company,” CEO Ek said.

“Our focus isn’t on the initial splash. Instead, we will be working on trying to build, plan, and imagine for the long term.”