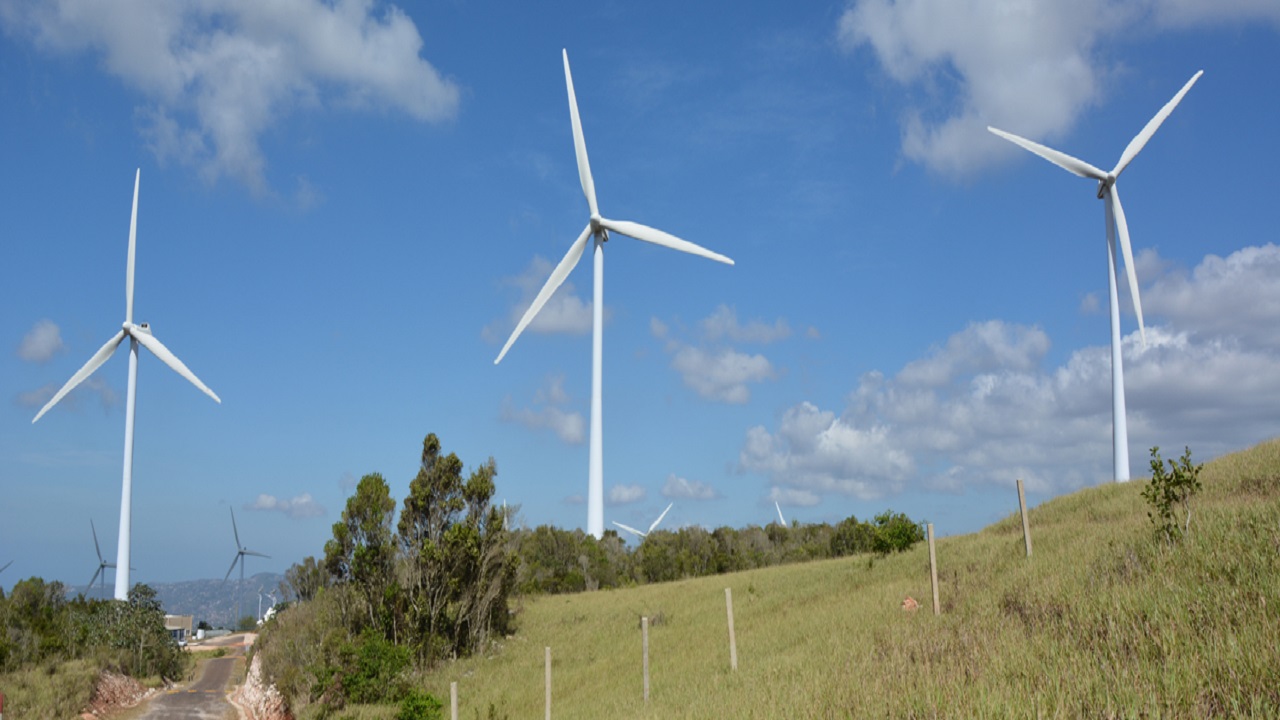 Wigton Wind Farm Limited (WWFL), the energy company which was divested by the Government of Jamaica in August 2019, intends to add six new lines of business to improve its revenues.

Revenues fell by $277 million in the December quarter of 2019, but management explained that they used the opportunity of lower wind speeds to pursue maintenance projects during the quarter.

The benefits from the projects are expected to be seen in coming quarters, directors stated in the nine-month report for the period ended December 2019.

Profit for the nine-month period totalled $525 million, compared to $576 million earned in the similar period for 2018. The company made a loss of $15.8 million during the third quarter, this compared to profit of $270 million in the similar quarter in 2018.

Production during the quarter was reduced by 25 per cent in order to facilitate maintenance projects, management stated.

Directors said in the report that for 2020 and beyond, WWFL’s key objective will be to expand beyond wind generation in order to increase its revenue base and add value to shareholders.

“In order to drive growth and expansion, the company is broadening the scope of its commercial propositions to include energy facility development and construction,” directors said.

It will also pursue other new business lines including project management, operations and maintenance management, plus ‘innovative project financing,’ as well as enhanced training and development services.

The projects will be developed as additional service offerings over the medium to long term.

In the area of wind energy, WWFL says it will also be pursuing additional power supply to the local grid. It is also looking at new projects in the wider Caribbean region.

The company notes that its wind turbine availability of over 90 per cent provides it with a competitive edge.