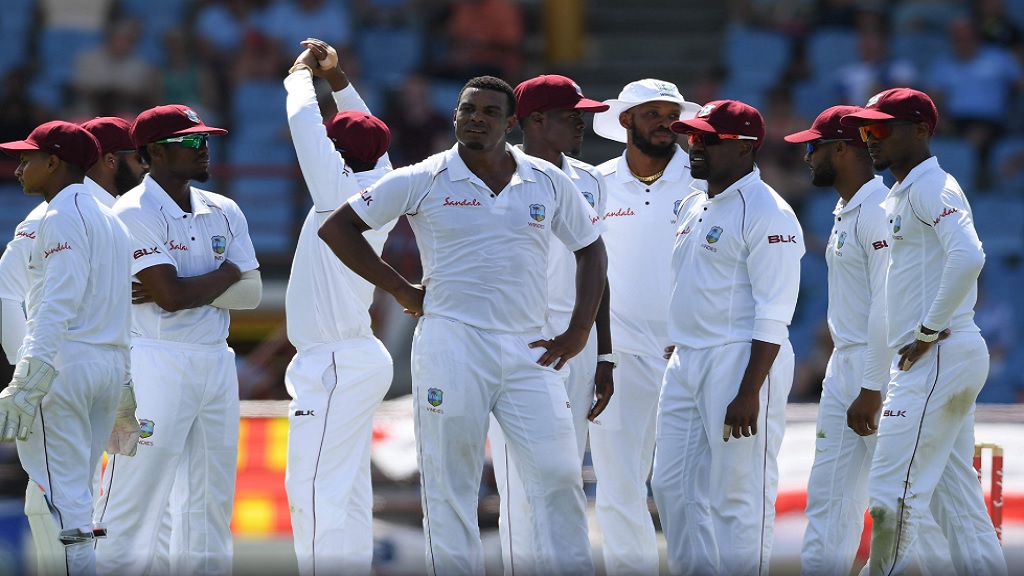 West Indies cricketers are set to tour England in July.

The England and Wales Cricket Board (ECB) have confirmed there will be no domestic cricket played before August 1 due to coronavirus.

While England are set to go up against West Indies in a behind-closed-doors Test series in July, the County Championship and Twenty20 Blast will not go ahead until at least August.

West Indies will face the hosts in three Test matches.

England's domestic season had already been delayed twice, but with uncertainty over the coronavirus pandemic continuing, the planned start date of July 1 has been pushed back a further month.

An ECB statement released on Thursday said: "The specifics of the season remain subject to ongoing advice from UK government and health experts, but the ambition remains to host domestic men's and women's cricket across England and Wales later this summer.

"The Professional Game Group (PGG) will look to outline a number of opportunities for domestic play, which will be presented to the ECB Board in June.

"These plans include a number of options for both red-ball and white-ball cricket including matches played at all first-class grounds, the use of a regional group model, as well as consideration for matches, played behind closed doors or with a limited number of supporters while strictly adhering to government guidance on social distancing.

"As the ongoing COVID-19 situation continues to evolve, these scenarios will be worked on and assessed."

Recreational cricket is also still on hold, with nets and training facilities only allowed to be used for exercise.

ECB chief executive Tom Harrison said: "Naturally we want to see cricket being played at every level. We remain hopeful of seeing both domestic and recreational cricket this season and planning with the PGG has allowed us to map a number of potential scenarios for domestic play.

"Across the recreational game, it has been heart-warming to hear of clubs where players have returned to the nets.

"As children start returning to school in the coming weeks, we look forward to exploring how those guidelines and learnings can be deployed for cricket. This can then see the recreational game continue its phased return as soon as we have government approval."