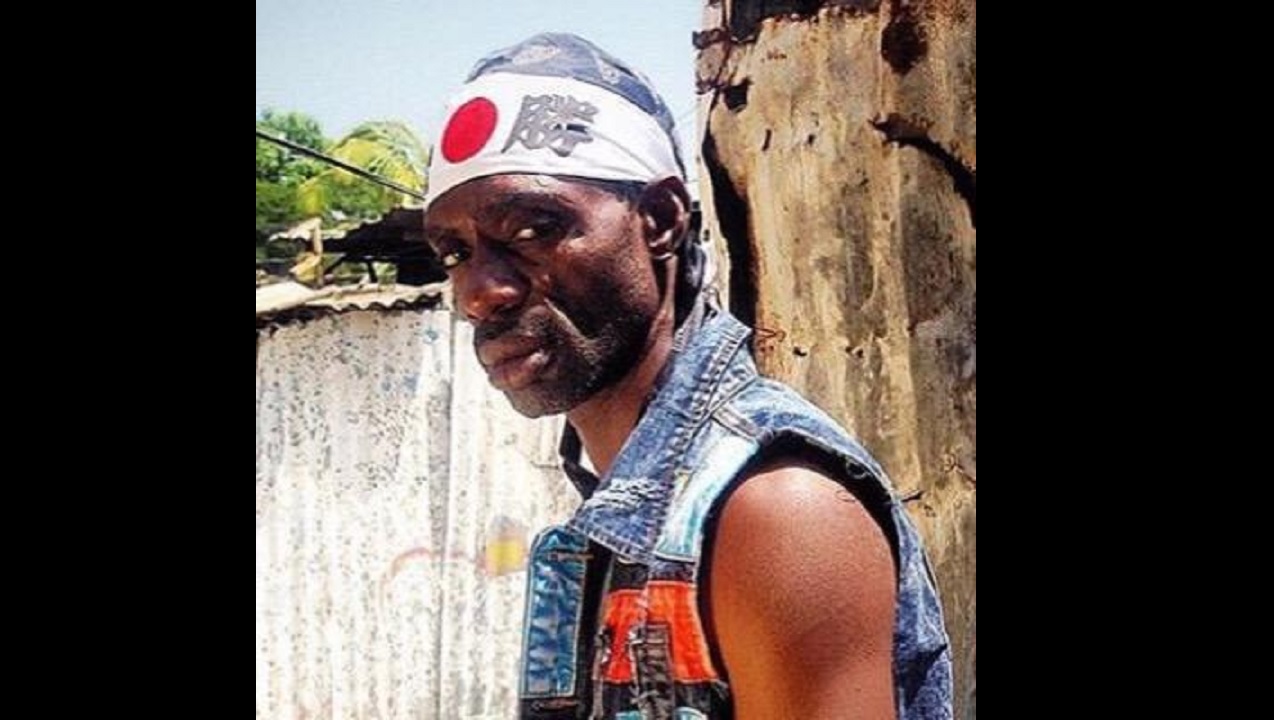 Ninjaman's two previous convictions weighed heavily against him at his sentencing on Monday, according to Justice Martin Gayle, who handed down a life sentence on the veteran entertainer in the Home Circuit Court in Kingston.

Justice Gayle said despite glowing character evidence from four witnesses, including entertainer Stacious and former dancehall queen, Carlene Smith, along with good social enquiry and community reports, his main focus was on the deterrent factor in handing down his judgment.

According to the judge, Ninjaman, christened Desmond Ballentine, failed to learn from his two previous convictions, for cocaine possession in 1996, and for illegal possession of firearms in 1999.

The entertainer was sentenced to six months, suspended for three years, on the cocaine conviction, and served 12 months at hard labour for the gun conviction.

At age 33, Ninjaman pleaded guilty to the gun charge after the police had accosted him in Cassava Piece, St Andrew with a pistol with two rounds of ammunition in 1996. He was taken into custody and charged, but offered bail. He later absconded and was held in March of the same year, and ended up pleading guilty in 1999.

Ninjaman was also accused of murdering a taxi driver, Anthony Whyte, in late 1999, but was acquitted of that charge; was reportedly involved in a major prison fracas in which he was allegedly assaulted by correctional officers while attempting to shield his cellmate from a beating; and was the victim of an attack in July 2001, when he was rushed to a hospital after sustaining several machete wounds from a third party after an altercation between him and his common-law wife reportedly got out of control and he was accused of throwing a baby through a window. However, with no conviction attached to any of those matters, they were not part of the sentencing deliberations on Monday.

Justice Gayle ended up slapping Ninjaman with a life sentence at hard labour for the 2009 murder of Ricardo 'Ricky Trooper' Johnson. Ninjaman will be eligible for parole after serving 25 years.

The judge also sentenced the entertainer to 20 years for shooting with intent, which will run concurrently to the life sentence.

Justice Gayle told Ninjaman that in regards to his sentencing, "deterrent is important to you, as in 1999, I thought you would have learned then that the gun is a very serious weapon, but in 2017 you have been brought back before the court for the use of the gun.”

He chided the self-styled ‘Don Gorgon’, telling him that, "You are a public figure and persons would expect you to set an example".

While Ninjaman answered to cases in the courts before, his two co-accused, his son, Janiel, and associate Dennis Clayton, according to their antecedents, had no prior entanglement with the law, which played a role in Justice Gayle giving them the minimum 15 years before parole, although both were also given life sentences.

Justice Gayle said he took into consideration the time that all three men had already spent behind bars relative to the murder case. Both Janiel and Clayton had earlier spent three and a half years in custody, with Ninjaman spending four years.

The judge also mentioned the character evidence that was given by dancehall queen, Carlene, during which the latter brought up the fight that Ninjaman had on stage with the now incarcerated Vybz Kartel at the stage show, ‘Sting’, in 2003.

Justice Gayle said that he remembered how Ninjaman had walked away from the feud on stage peacefully, implying that he could have done the same in this matter, and counselled the entertainer, that his prominence and success did not place him above the law.

Meanwhile, for Janiel and Clayton, Justice Gayle noted that all the reports said that both were friends of Johnson, with individuals within the community agreeing that it was out of character for them to be feuding like that.

The judge noted the report that said both Clayton's family and that of Johnson, were some of the founding members of the Marl Road community in Olympic Gardens, and the families lived well with each other. He said Clayton showed some form of remorse by telling Johnson's mother that he was sorry for what had happened.

Justice Gayle also took into consideration that Clayton had expressed to the social enquiry officer that he wouldn't have been involved in anything "that would have led to my friend's death".

For Janiel, Justice Gayle said the report indicated that Johnson's mother had noted how he had helped to teach her son to read on their verandah.

Only Ninjaman had character witnesses in court, and they all spoke highly of the entertainer, while outlining a number of social activities that he has been involved in. They all pleaded with Justice Gayle to give the minimum sentence that the law allowed.

All three accused men had been found guilty in November by a seven-member jury for the murder of Johnson.

The prosecution had led evidence that all three men took part in a domestic dispute in which Johnson was shot dead. Evidence was led that Ninjaman fired a gun during the dispute.