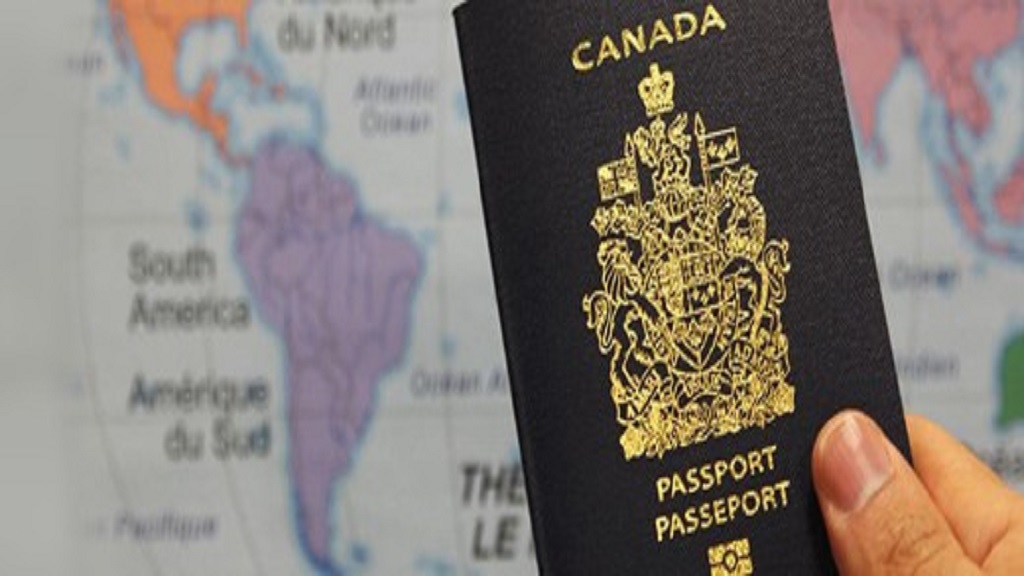 Questions have been raised as to why a dual Canadian-British citizen who flew to Jamaica to attend a funeral was not allowed to board a flight home to Canada.

Air Canada and the Canadian Embassy insisted that 96-year-old Charles Smith, despite being a dual Canadian-British citizen, required a valid Canadian passport in order to enter that country.

But since when have dual Canadian citizens been required to present a Canadian passport to travel to or transit through the country by air?

According to the Government of Canada website, under its immigration and citizenship section, it has been a requirement since November 10, 2016, when the country introduced a new electronic system to "verify that all passengers have an appropriate travel document before they can board a flight to Canada."

The Government of Canada website reiterated that: "A valid Canadian passport is the only reliable and universally accepted travel document that provides proof that you are a citizen, and have the right to enter Canada without being subjected to immigration screening."

However, there is an exception to the rule as it relates to American-Canadian citizens.

"If you are an American-Canadian dual citizen with a valid US passport, you don’t need a Canadian passport to fly to Canada. However, you will still need to carry proper identification and meet the basic requirements to enter Canada," the website informed.

As a consequence of not having a valid Canadian passport, the dual Canadian-British senior citizen, Charles Smith, and his daughter, Karen Johnson - who had accompanied him to Jamaica - were forced to use their ingenuity and take a flight to Buffalo in the United States, then drive across the Canadian border to their home in Toronto.

Underscoring that her father had flown into Canada on several occasions prior to 2016 without a Canadian passport, Johnson, a permanent resident of Canada, said they were both unaware of the rule change.

Johnson and Smith told CTV News Toronto last Friday that they are yet to be reimbursed for their Canadian $1,500 fight back to Toronto, which they were not allowed to take up.

She also said she wished Air Canada had warned them about the passport issue before they left Canada, noting that they had departed the country to Jamaica with no issue being raised about their travel documents.

Johnson has filed a formal complaint with the airline, and is awaiting a response, according to CTV News Toronto.