Who was Rohan Morris? 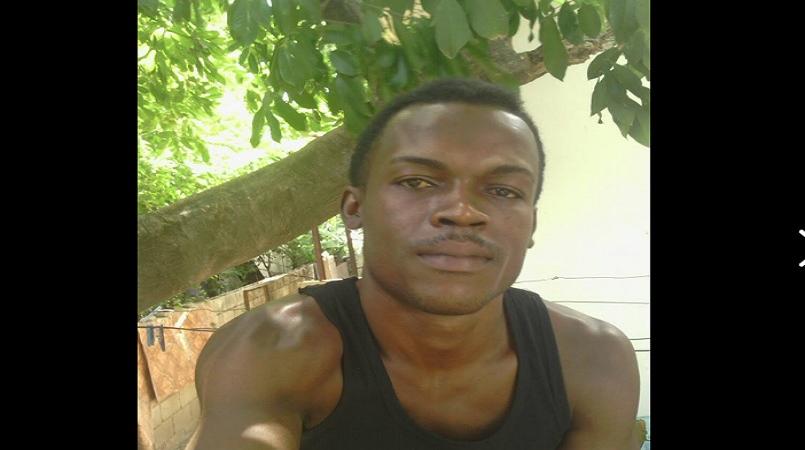 The corporate communications arm of the Jamaica Constabulary Force on Tuesday evening reported that detectives from the Criminal Investigations Branch Headquarters are seeking the deejay, whose real name is Earlan Bartley, for questioning in relation to the murder.

Sources claim the deceased, identified as Rohan ‘Head’ Morris, was slaughtered while next to a five year old child believed to be his daughter. Police contacted about the reports have neither confirm nor denied the claim.

The macabre murder, which took place in January, has sent shock waves through the North Western St Andrew community.

Sources said the victim, a 28-year-old unemployed man and former student of St Andrew Technical High School, literally begged for his life as thugs kicked in the door to his humble dwelling.

But not even the gut-wrenching screams from the frightened child stopped the killers from carrying out their merciless act.

Reports are that the thugs, after they managed to force their way into the house, started firing wildly, and the sounds of gun fire from their high powered weapons broke the silence of the early morning air.

Reports from sources are that, minutes before men forced their way into his house, the would-be victim told his daughter he loved her, and in a last minute bid to hide her from death, turned over the mattress to his bed using it to cover the child.

The killing is said to be linked to an ongoing feud between two gangs in the community of Maverley.

The police meanwhile have reportedly intensified their efforts to have Alkaline contact them promptly in relation to the ongoing investigation.

"It is believed that he can assist them with the investigations," the news release from the JCF said.

Bartley is being asked to report to the Area 4 Headquarters, Harman Barracks in Vineyard Town, Kingston 2 by 5:00 p.m., on Wednesday, February 8.