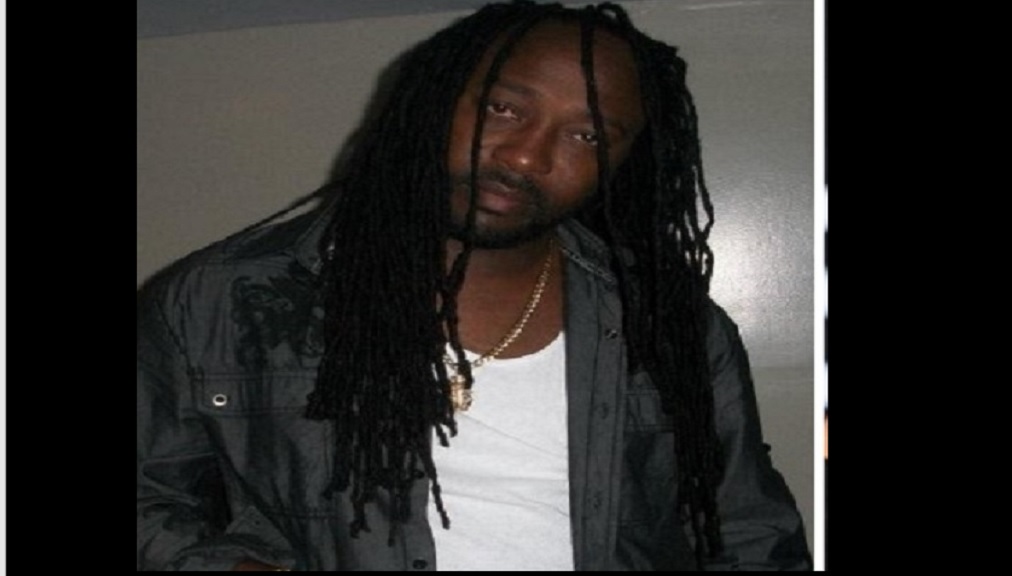 Dancehall deejay 'Flourgon' is one of the legends of the dancehall stage who came to the fore in the seminal dancehall era of the 1980s and early 1990s..

After being tutored by Charlie Chaplin, he gained experience deejaying on various Kingston sound systems, he started his own — Sweet Love, which featured Buju Banton early in his career.

He often performed with his brother, the deejay Red Dragon, and with his close friends Daddy Lizard (also his brother-in-law) and Sanchez.

He released several Jamaican hit singles in the late 1980s and 1990s, recording for producers such as Winston Riley, Steely & Clevie, and Philip "Fatis" Burrell, both solo efforts and in combination with other deejays and singers.

Flourgon's hits included ‘How You So Hot’ with Brian And Tony Gold, ‘Girls Just Wanna Have Fun’ with Thriller U, ‘Go Sit Down’ with Clement Irie, ‘Dungle Lover’ and ‘Madly In Love’ with Sanchez, ‘Jump And Spread Out’ and ‘Turn And Stab’ with Daddy Lizard, alongside the favoured ‘Million And More’ and the chart-topping ‘Zip It Up’, both of which featured the enigmatic Ninjaman.

He is of course known for 'We Run Things' released on the Redman International label in 1988. The now infamous lyrics go:

His success continued into the 21st century, and he continued to perform but his output waned. May became a Rastafarian and no longer performs some of his earlier material, saying in 2008: "certain songs mi used to do mi wouldn't do anymore. I'm more conscious now".

In 2015, Flourgon's younger brother Red Dragon (known for his first big hit "Hol' a Fresh" for Winston Riley), died at the University Hospital of the West Indies on July 31 at age 49.

In 2016 he released the single "You Got Me Talking", and planned to tour Europe with Sanchez.

A view from the outside: Thank you dancehall