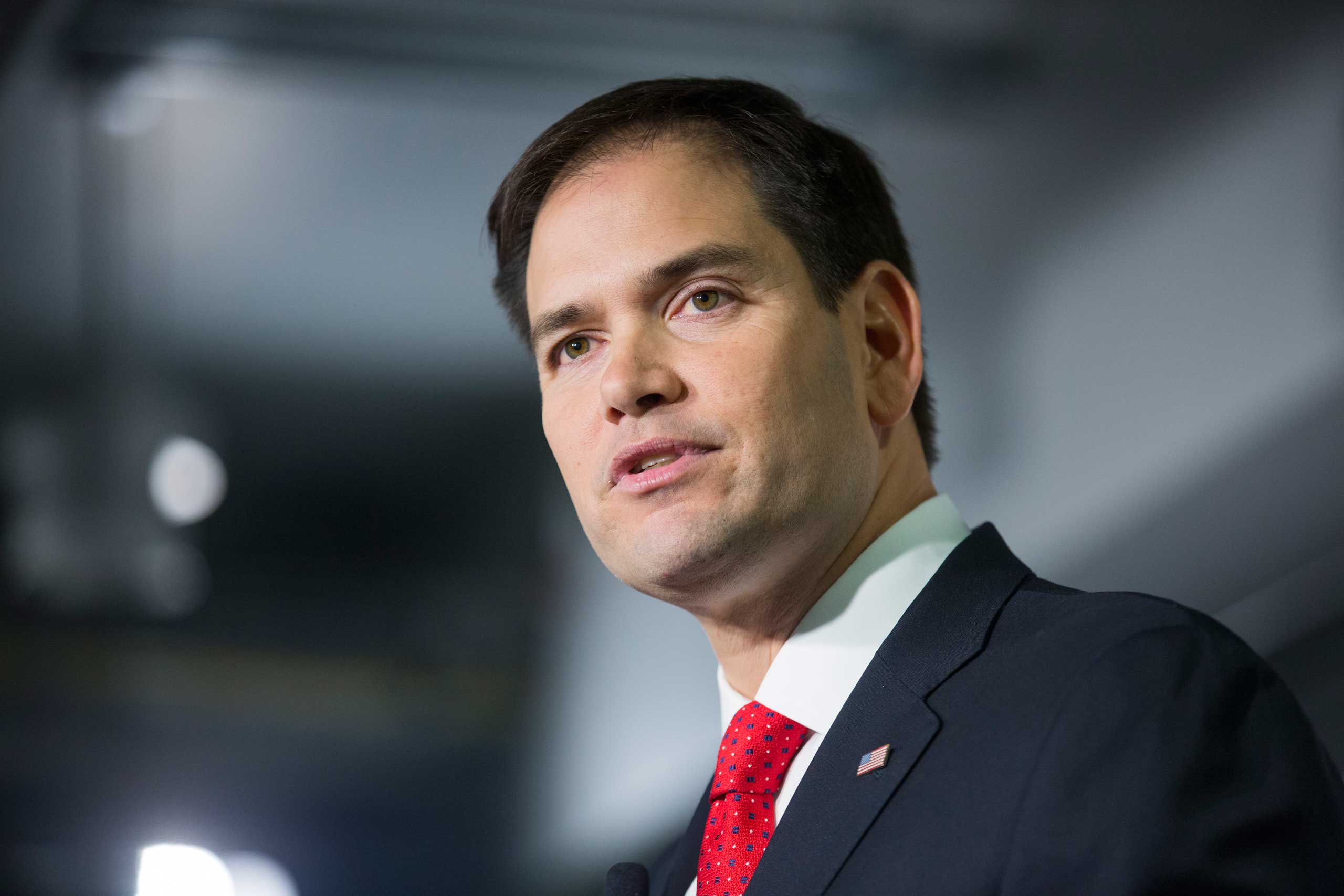 The White House is brushing aside threats by Saudi Arabia that it may economically retaliate for any U.S. punitive action imposed over the suspected murder of journalist Jamal Khashoggi, pledging a "swift, open, transparent investigation" into his disappearance.

White House economic adviser Larry Kudlow declined to speculate on what Trump might do after the president promised "severe punishment" in a "60 Minutes" interview, if the U.S. determines that Khashoggi was indeed killed inside the Saudi consulate in Istanbul. On Sunday, the oil-rich kingdom suggested retaliation if the U.S. were to impose strict measures.

Trump has said he does not want to halt a proposed $110 billion arms sale to Saudi Arabia because, he maintained, it would harm U.S. manufacturers.

"We will take stern action with the Saudis if necessary," Kudlow said. "The United States is the dominant energy player so we're in pretty good shape, in my opinion, with our energy boom to cover any shortfalls. We'll wait and see, but rest assured that when the president says we will take actions if we find out bad outcomes, he means it."

Kudlow also said Treasury Secretary Steven Mnuchin would be attending a Saudi conference this week to address terrorist financing, but those plans could change as details of the investigation become available.

Sens. Marco Rubio and Jeff Flake, members of the Foreign Relations Committee, said Congress was prepared to move quickly and firmly if Trump failed to adequately respond to the Oct. 2 disappearance of Khashoggi, a Washington Post contributor who had written columns critical of Saudi Crown Prince Mohammed bin Salman. Rubio said U.S.-Saudi relations may need to be "completely revised" and stressed the U.S. would lose credibility on human rights if the Trump administration remained silent.

He also said Mnuchin should skip the Saudi conference.

"I don't think any of our government officials should be going and pretending it's business as usual until we know what's happened here," said Rubio, R-Fla.

Rubio declined to rule out a halt to the arms sales, stressing that the U.S. must send a message to repressive governments worldwide, from Russia to Syria and China.

"There's not enough money in the world for us to buy back our credibility on human rights if we do not move forward and take swift action," Rubio said. "Arms sales are important not because of the money but because it also provides leverage over their future behavior."

Flake said if the Saudis did, in fact, kill Khashoggi, Congress might specifically curtail U.S. military aid to Saudi-led forces in Yemen. Saudi Arabia is leading a coalition of Gulf states in a military campaign against Iranian-backed Houthi rebels in Yemen. The U.S. provides weaponry, intelligence and logistical support for the bombing campaign.

More than 20 Republican and Democratic senators instructed Trump last week to order an investigation into Khashoggi's disappearance under legislation that authorizes sanctions for perpetrators of extrajudicial killings, torture or other gross human rights violations. The writer had been living in self-exile in Virginia for the past year. The lawmakers' letter was a preliminary step under the Global Magnitsky Act toward taking punitive action.

Sen. Bob Corker, R-Tenn., who as chairman of the Senate Foreign Relations Committee has reviewed the U.S. intelligence into what happened to Khashoggi, has said, "The likelihood is he was killed on the day he walked into the consulate."

Turkish officials say that they fear Saudi agents killed and dismembered Khashoggi after he entered the consulate and that they have audio and video recordings of it. The kingdom has called the allegations "baseless" but has offered no evidence the writer left the consulate.

Trump visited the kingdom on his first overseas trip as president and has touted arms sales to Saudi Arabia.

Prodded Saturday to specify what type of "severe punishment" he could impose, Trump demurred.

"Well, there are many things we can do. Would you like to speak up about that?" he said, turning to Sen. James Lankford, R-Okla., who was at the White House for the arrival of American pastor Andrew Brunson, who was released from Turkey after nearly two years of confinement. "I don't want to put you on the spot, but if you guys would like to tell them some of the many things we can do. There's a big list."

Lankford responded: "Yeah, there's a big list. Obviously, we have a long-standing partnership with Saudi Arabia in a lot of areas." He added, "Let's find out what did happen first."

Rubio appeared on CNN's "State of the Union," NBC's "Meet the Press" and CBS' "Face the Nation," Flake spoke on ABC's "This Week," and Kudlow also was on ABC and "Fox News Sunday."

The Latest: Saudis reject threats amid concern over writer

Missing Saudi journalist once a voice of reform in kingdom