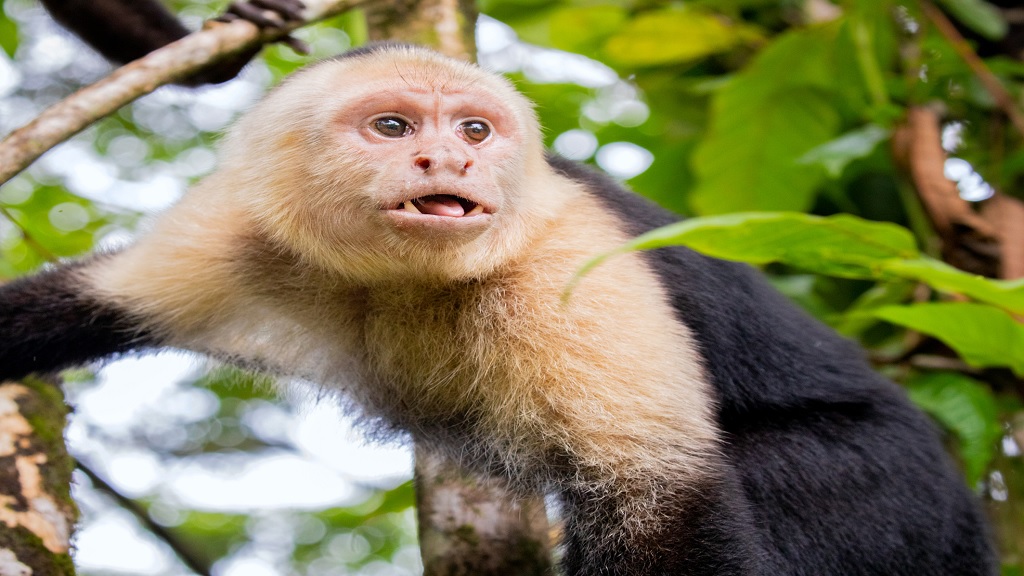 The National Environment and Planning Agency (NEPA) has reported the capture of a non-native white-faced Capuchin monkey that was sighted in Jack’s Hill, St Andrew over the past few days.

The monkey was successfully captured Wednesday and has been placed in quarantine by the Veterinary Services Division, NEPA said in a news release, adding that the animal is to undergo a series of tests to determine if it is the host of diseases.

According to the environment agency, a team consisting of representatives from the NEPA, the Veterinary Services Division (VSD), the Jamaica Society for the Prevention of Cruelty to Animals (JSCPA) and the Jamaica Constabulary Force (JCF) responded to reports of the sighting of the monkey in Jack’s Hill on Tuesday.

As part of the investigation, the immediate environment as well as the premises suspected of harbouring the monkey were searched, however that effort was unsuccessful, NEPA said.

However, the release noted that, the following morning, the monkey was caught in baited traps left overnight by the team.

Dr Osbil Watson, Chief Veterinary Officer, Veterinary Services Division said, “the division has always been concerned about the frequency of report of sightings of exotic animal species. This situation is no doubt of a direct threat to public health and safety as it relates to non-human primates, which have the potential to transmit pathogens, such as viruses, bacteria, fungi and parasites to humans.”

A joint decision will be taken by the NEPA and the VSD on the fate of the monkey once tests returns are received.

The Cebus imitator is also a carrier of the Hepatitis virus, rabies and other dangerous diseases, which can be transmitted to human beings.

The importation and/or trade of these non-native species without requisite permits are illegal according to the Endangered Species (Protection, Conservation and Regulation of Trade) Act. An offence under the Act can attract a fine of not more than two million dollars and/or up to two years imprisonment.

Monkey passes out for 10 hours from overdose after stealing coffee