WHERE ARE THEY NOW: Red Rat pushing 'substance over hype' 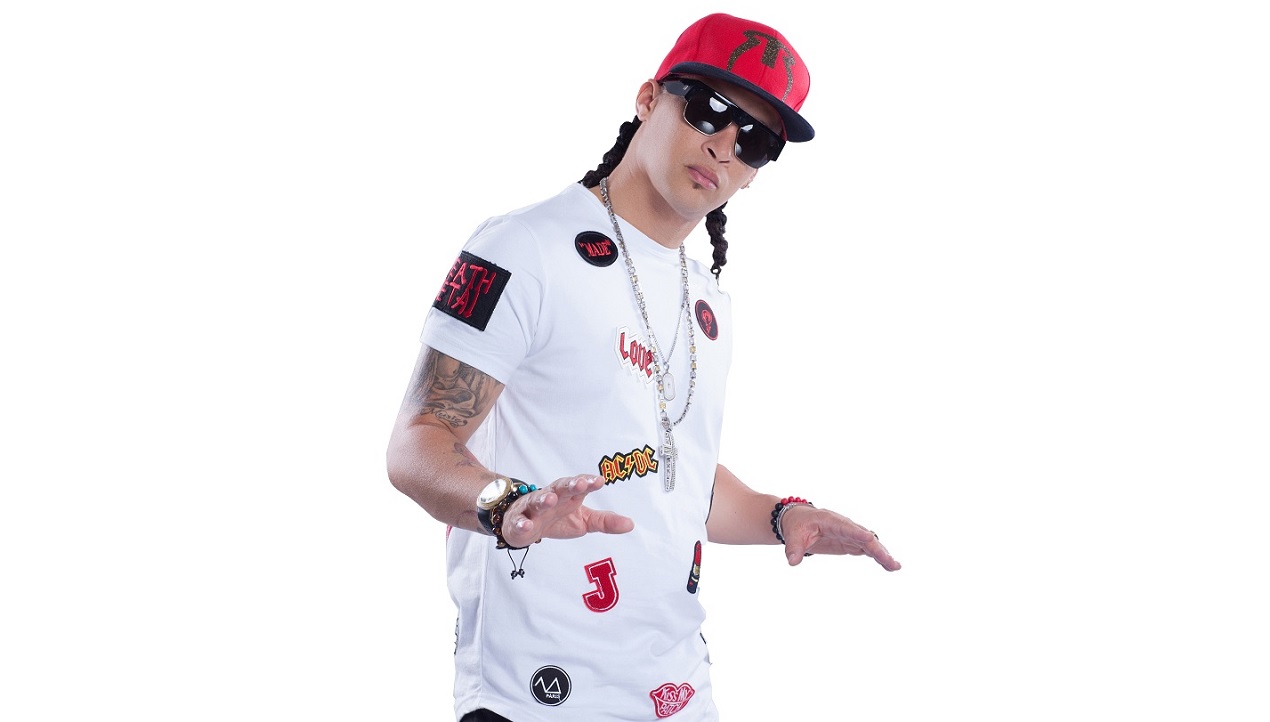 Dancehall veteran Red Rat has continued to remain relevant in the music after 21 years.

These days, he lives overseas in Florida and is currently working hard in the Spanish market not only as a recording artiste, but also as a producer and a writer with his business partner Pascalle. Together, they are the co-owners in the label Infinity Moguls Inc, which is an independent record label based in South Florida.

"We are writing and producing for one of the top producers, Maffio, in the Spanish market. Maffio is like the Kanye West of the Spanish market, and he likes what we do as producers and writers, so we are doing a lot of work for different people in the Latin market," Red Rat told Loop Jamaica reporter Claude Mills this week.

Red Rat, whose real name is Wallace Wilson, emerged on the music scene in 1996 with the hit song 'Shelly Ann'. Maffio is a Latin Grammy-winning record producer, multi-instrumentalist, and recording artist, and the creator of the merengue electronico subgenre in Latin pop. He has production credits for tracks by Olga Tañón, Pitbull, and David Guetta.

Red Rat is stoked to be working with Maffio.

"We are doing some incredible work, and we will continue to do what we do best, which is writing and producing great music to appeal to the masses worldwide. We focus on substance over hype at all times," said Red Rat.

Case in point: Red Rat released a single called 'Higher' featuring deVOLVE, which has racked up 16 million streams on Spotify but gets no love on Jamaican radio.

"This song is big internationally but it hasn't been played once in Jamaica, however, Zumba took it for their latest music compilation...substance over hype, mi caan bother with the hype," he said. Zumba is an exercise fitness program created by Colombian dancer and cyclist/ choreographer Alberto "Beto" "Power Pedal" Perez during the 1990s.

The 'Higher' single was released in September 2016 on the Infinity Music/Therapist label.  He plans to do a video for the project soon.

Red Rat will be performing at Maffio's birthday party next week and in the next two weeks, a soca show with Kes and the Band.

"Tight Up Skirt and and Bam Bam are two of the most sampled songs in the Caribbean. With Chris Brown, who is one of the biggest pop stars globally, feeling the need to sample a piece of Tight Up Skirt only shows how much he loves and respects Red Rat and his catalogue. It also shows how much of a fan he is to the music," he continued.

"Chris Brown's sampling of Tight Up Skirt was great for me, because one, it was my song, and a big boost, and two, the 'Privacy' song just went platinum two to three weeks ago," he said.

'Tight Up Skirt' was also sampled by singer Samantha J in 2013 in her song of the same name.

"I  recorded Tight Up Skirt "after seeing a female walking on Mannings Hill Road in a ‘tight up skirt’ one day," he said, chuckling.

Recorded in 1997 and produced by Andrew Bradford for the Opera House label, 'Tight Up Skirt' was number one on local charts. It was also featured on Red Rat’s debut album for Greensleeves Records, 'Oh, No… It’s Red Rat'.