WHERE ARE THEY NOW: Mega Banton 'grateful' for career; new album soon 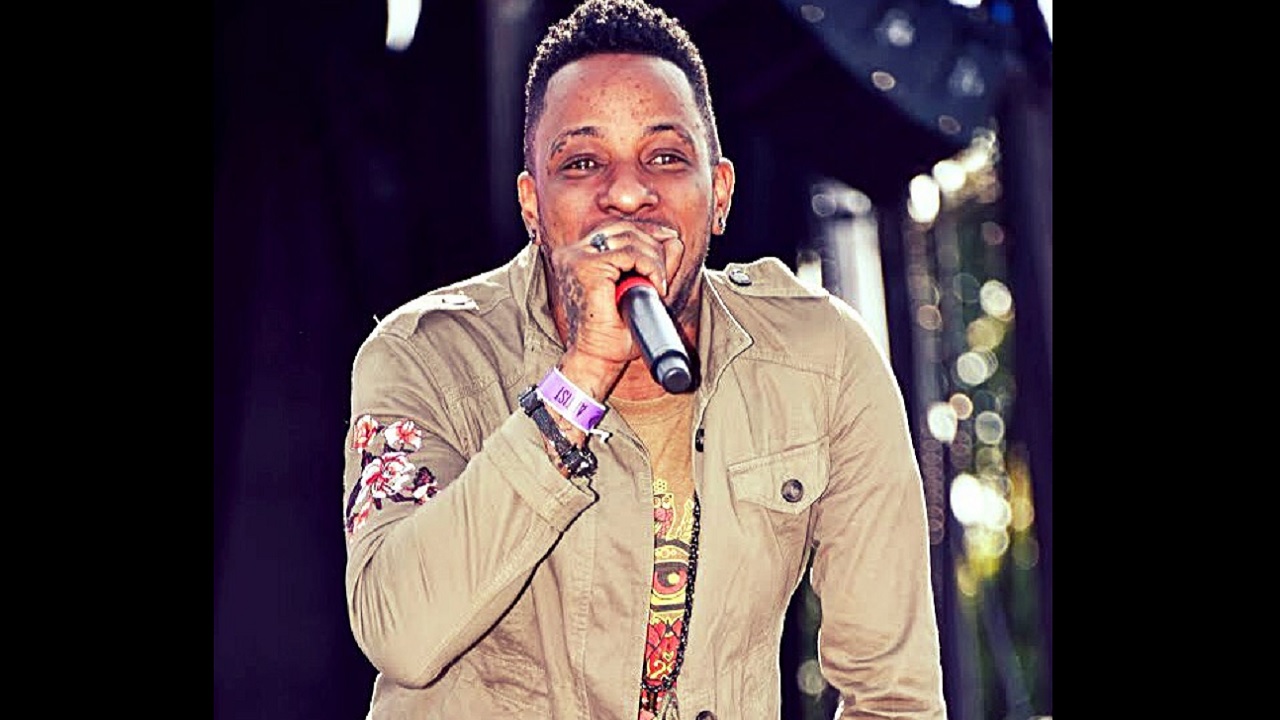 "The biggest change mi see in the music is the way the artistes record nowadays. It used to be, we go studio, and one riddim a play, everybody come in and in a corner ah write dem song. When a man find a song, him exit the group, go record him song, and then come back and help the others," Mega Banton mused to Loop Jamaica reporter Claude Mills earlier this week.

"With that energy, yu create a spirit of collaboration and connection that translate into the music, the joy, the energy, the vibe, and yu get another hit after hit on the riddim, that's why the 90s dancehall ah still the best because of the collaboration and sharing of ideas and energy."

Any human resource manager worth his salt will tell you that successful companies know the benefits of social capital—collaborating and connecting with those you work with. When one invests in ways to build social capital within a team, there is generally a spark in momentum and a boost in productivity.

Maybe Mega Banton has a point, but he is not wasting time pining over the halcyon days. He is pressing along with the release of a new roots reggae-flavoured album, 'Journey in Motion', which will be released by Greensphere Music in California. 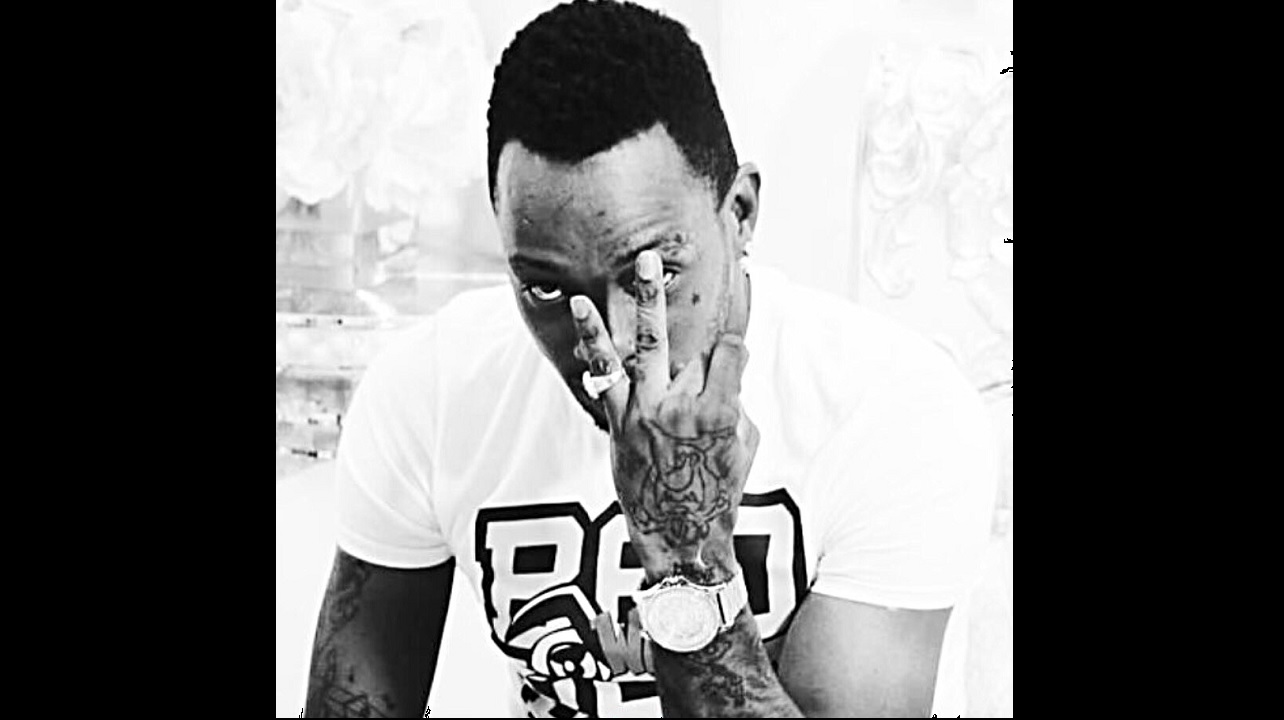 “The fans have been longing for some new material, we're still doing mixes and harmony on the project, but when its done, it's  giving them something to remember,” said Banton.

Banton spends his time between Jamaica and Oakland, California where there is a healthy demand for reggae music.

"I am still performing all over the world, I did a tour of  Africa where I did shows in Zimbabwe, South Africa, towns like Lesotho, Bloemfontein, and I did a couple of promotional appearances in the US," he said.

Banton's new reggae sound is light years away from the hardcore dancehall music that made him a household name in the 1990s.

Born Garth Williams in Kingston, Jamaica, in 1973, he attended Dunrobin Primary, Zenith Prep, and Dunrobin High school before he completed his secondary education at the St Andrew Technical High School in Kingston.

Inspired by artistes Burro Banton and Buju Banton, Mega developed a similarly gravelly kind of delivery, and he began to gain prominence in his community as a potential rising star.

His friend, deejay Ricky General, introduced him to Maurice “Jack Scorpio” Johnson, and the rest, as they say, is history.

He scored a number of hits including 1993's 'Sound Boy Killing', which topped local charts.

"Sound Boy Killing is a classic, every sound have it and if they don't have it, dem soon get it, and it is the only sound song that go pon the Billboard chart," the artiste, whose real name is Garth Williams, said.

'Sound Boy Killing' was later remixed and became a hit on the Billboard charts in 1994 where it peaked at number 92 on the Hot R&B Hip Hop Songs chart and Top 20 on the Dance Music Maxi Singles chart.

"That song change mi life, it make me travel some places, I never made no real money, but mi nah complain, you have to remember that there is music and there is the music business, which is a different ting, and I never took the paperwork part serious, so yu make mistakes, but I am still grateful," he said.

He followed up that with 'Wrong or Right', 'Decision', 'No Ninja No Buju', 'Glamarous', Tell a Gal Chill', 'Name A Mention' and 'First Positio'n, all while working with the Scorpio team.

The combination mix called 'All Who Nuh Like Informer', produced by the Wizard, was also a big hit.

He recorded a duet with Leroy Smart ("Mr Want All"), and in 1994 courted controversy with his single "Money First", for which he was accused of encouraging women into a life of prostitution.

"The 'Money First' song was a project specifically for the strip clubs in the US, it was really representing for them, but some ladies took offence, saying  that mi "ah tell the woman dem fi sell', but it was nothing like that. I never really thought about it so deep; sometimes when you are young, you make decisions that can be seen later as brutal or can be viewed as just normal, ah so life go," he said.

He signed with VP Records and the label released his debut album, 'First Position'. He also released albums including 'New Year, New Style', and '1 Million Mega Watts' for the Sony label, Relativity Records. He also parted ways with the successful Scorpio team.

"I spent the next couple of years searching for a camp, I was at Shocking Vibes for a while, working with Tanto and Devonte on their album, 'Everyone Falls in Love', and mi toured the US, but then I realised there were too many artistes at Shocking Vibes, so I left and tried to link up with rapper Yung Joc in Atlanta, but the youth who was making the link got shot and that mash up so mi just chill back for a while," he said.

Since that time, 'chill back for a while' has translated into several solo projects such as the local number one hit, 'Pon Di Corner' featuring Delly Ranx in 2004 and other projects for producer Arthur Wail's Free Willy label. In October 2013, he did a collaboration with Tommy Lee Sparta, whom he had mentored when he used to hang out in a studio in Flankers, St James.

"Tommy Lee use to come down to Snipa studio in Flankers and I would offer encouragement and show him the right way. Then years later, mi see him at Truckback Records and he remembered me and him say mek we do a song  and mi write 'Unkind' and it did well," he said.

Mega Banton said that he writes most of his songs which he records.

"I wrote all the songs I have ever done, except for a song called 'Tell Mi Nuh'," he said, laughing.

In the ultra-competitive world of dancehall music, artistes with similar names and sounds sometimes clash and butt heads. There was similar friction between Mega Banton and his idol, Buju Banton.

"From mi day ah STATHS, a Buju me say because we have a similar sound and vibes, and we all know you have to start from somebody, but when I got into the music business at first, it was a jumble-jumble kind of situation with Buju, maybe him never like wah a happen, but over the years, him realise say mi genuine, then the vibes cool off and get normal again," he said.

These days, Mega Banton is enjoying his family and his music.

"Mi just grateful for the career that I have had and looking to do great things with my new album," he said.