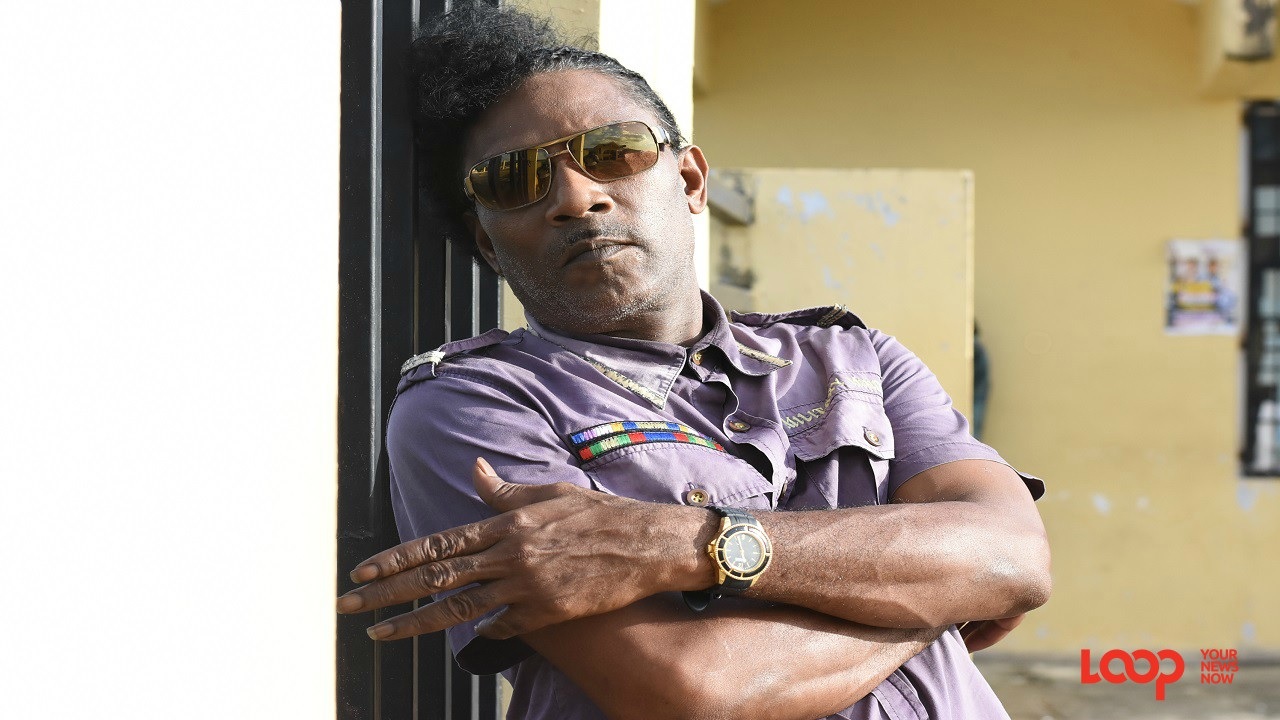 With Jamaica on edge as the murder rate breached the 1300 mark this month, veteran artiste Junior Cat is perturbed at the wanton blood lust that has seemingly overtaken the youths of Jamaica and the dark turn in the lyrical content of songs that dominate the nation's airwaves.

"I used to sing a lot of gun songs in my youth but it wasn't like how it is in the society with the constant murders. Today, the level of gun violence is terrible, and the youths ah sing about premeditation, like dem a describe actual crimes, that is not music," Junior Cat, the younger brother of superstar deejay Super Cat, told Loop Jamaica reporter Claude Mills.

Known for his edgy gun-happy lyrics that dominated dancehalls and stages in the 1990s on such hit classics like 'Anorexal Body', 'Mi Gun Mouth', 'Dead Yuh a Go Dead', 'Wickedest Gun' and 'Machine Gun Kelly', it may surprise many to know that Junior Cat is now a conscious reggae artiste.

"Right now, it's all about doing love songs and roots, rock, reggae," he declared.

He said that today's generation of artistes believe that songs that glorify trigger-pulling and freaky sex is the way to success, and they are leading a generation of rudderless youth into self-destruction.

"Nuff ah today's artistes never really into badness growing up but dem do music to gain things, and now dem own a house, and have powers because they are making money and they want to be gangsters now so dem a stray the youths dem mind towards violence.

“Is a lie dem a sell the youths, a big lie, there is no respect in badness. Guns are too prevalent now to be deejaying about guns," the deejay, who was once known as the architect of the modern day gun song, said.

Over the last five years, Junior Cat has been concentrating his efforts towards writing and recording songs with meaning that defend righteousness and preach upliftment. He did a cover of 'Hey Youthman' featuring UK-Based singer Bunny Lila which soared to #1 on an ethnic reggae chart in the United States, and another single, 'It Nuh Pretty' featuring Admiral Tibet, among others.

He recorded an album, 'We Are Here to Do Jah Works'  two years ago for France-based producer Oliver Witter, with at least two of the tracks using rhythms created by Sly and Robbie. He has also recorded a special 'dubplate' album for Voiceful Records. However, he says, he gets no airplay in Jamaica.

"I understand that it is not my era. But when we ah deejay about guns, we nah plan fi kill people. God bless the handful of people who ah sing about righteousness now. The new gun songs and the girl songs dem a go too far and dem all a play on the radio, Kartel and Alkaline freaky songs all over the radio, like black people just a discover sex, but if I have a song about righteousness, it nah play on radio," he said.

He said that as a parent, he has to consider the content of his music.

"A man must remember that certain things will be remembered. If yu deejay say yu a push yu ting inna a woman throat, later on, as a parent, ah we it ah go affect. Mi cannot deejay no freaky songs, mi live on my name, my children are coming. When I am gone, I don't want anyone to say 'your father was a devil, move fast from ya so'. No, I don't want that for my kids, I can't sing any and anything just for money," he said.

He said producers often approach him to do new gun songs and although tempted, he has tried to steer a course of true north towards culture.

"Mi do a song called 'Shoot and Collect' the other day fi a producer but he didn't put it out, that just shows you how powerful the devil is, but it still have an original gangsta feel, mi nah deejay like mi is a real killer. When my friend Early B died, then mi lose Garnet Silk, and then Nicodemus sick and dead, it forced me to look into myself years ago, and realise say dem leave it in my hand, this music, and mi caan do no foolishness," he said.

Born Ricardo Maragh in Kingston, Jamaica, Junior Cat, in his early teens, used to hang out in the local clubs, shops and street corners of the Cockburn Pen community. "The Pen," where he quickly developed a reputation for his witty free-styling ability.

After winning a local talent contest, Junior Cat honed his craft on various sound systems, matching wits with the likes of Early B, Puddy Roots, Little Twitch and Ninja Man as the sound system culture swept the island.

Junior Cat, with his bad boy swagger, quickly built a reputation for holding no prisoners on the microphone, as part of the feared Killamanjaro Sound alongside Early B and Little Twitch. After taking a few prized scalps, he became known as the 'Wild Indian'.

He was given his first opportunity to record a song by producer King Jammy's and that single, 'Never Diss the Program', entered the National Charts at #3.  Emboldened by this success, he began to spit out the hits such as  'Can't Nyam Me Out', Dead Man, Deportee, Figure, Inna Me Gun Mouth, Funeral Bag, Original Dog Heart, the smash underground hit,  'Killing P---y', 'Who So Ever Will May Come', and 'Wickedest Gun'.

These songs made him a bonafide star and a regular fixture on the airwaves, and led to the recording of his debut album "Top Dog," (1992) on the King Jammy's label.

After receiving much success from the release of Top Dog, Junior Cat moved to New York and signed to his brother's Wild Apache Label. During that union, he recorded several more songs such as 'Second Hand Do' and 'Tell Them Stop It', before collaborating with Super Cat, Nicodemus, and Junior Demus on  Columbia Records' The Good, The Bad, The Ugly and The Crazy'.

Another one of his singles, 'Woulda Let You Go' was featured on the soundtrack of the cult favourite movie 'Shottas',

Shortly after the album dropped, Junior Cat's contract with Wild Apache expired and he pursued and explored other opportunities on the savannahs of Europe, Japan and South America where they hungered for a taste of the Wild Indian.

Not long after, he formed his own label Mr Maragh Music. He has been producing other artistes as well as his own music in other countries. He returned to Jamaica two months ago after performing at a sound clash festival in Paris alongside Little John.

"Singers and players of instruments, the government ah fall on your shoulder, we cannot fail the people," he said.