Wheatley's resignation 'not the end of the matter' - PNP 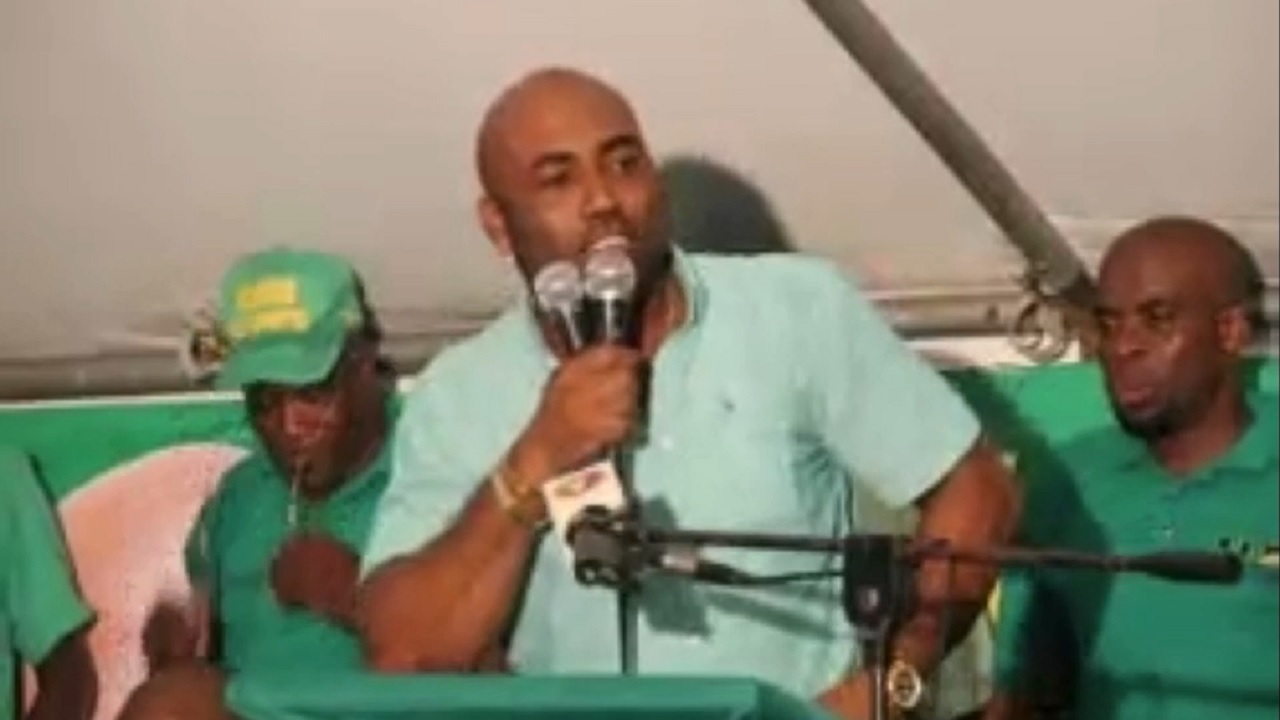 The Opposition People's National Party (PNP) in a swift response to the news that Dr Andrew Wheatley has resigned from the Cabinet, is calling for a full and independent inquiry into what it has described as "the web of corrupt activities," at state-run entities.

According to the PNP, Wheatley's resignation is “long overdue.”

However, the parliamentary Opposition, which had kept the pressure on Wheatley with repeated calls for his resignations in light of the corruption scandals engulfing several state-owned agencies over which he had portfolio responsibility, has stated that a resignation “cannot, and will not be the end of the matter.”

“The criminal investigations by the Major Organised Crime and Anti-Corruption Agency, the Financial Investigative Division, the Auditor General, the Counter Terrorism and Organised Crime Investigation Branch, and the Integrity Commission, into the activities at PetroJam and National Energy Solutions Ltd (NESOL) must be pursued to their final conclusions and let the chips fall where they may,” the PNP said in a statement.

“Prime Minister, Hon Andrew Holness, has a duty to ensure that these agencies receive the necessary resources to complete their investigations and provide their reports in a timely manner to the people of Jamaica,” the PNP added in its statement.

“We note that there are still uncertainties in relation to the functions and operations of the Integrity Commission and would therefore urge the Prime Minister to ensure that the commission is able to carry out its constituted duties on the people's behalf.”

The PNP said that in view of the fact that there appears to have been common design and deliberate actions by individuals known and unknown to circumvent established procedures to comprehensively subvert the established rules of governance, management authority and employment practices in multi agencies of the Government to corruptly secure financial benefits for themselves, individuals and or organisations, it is calling for a full independent inquiry "into the web of corrupt activities".