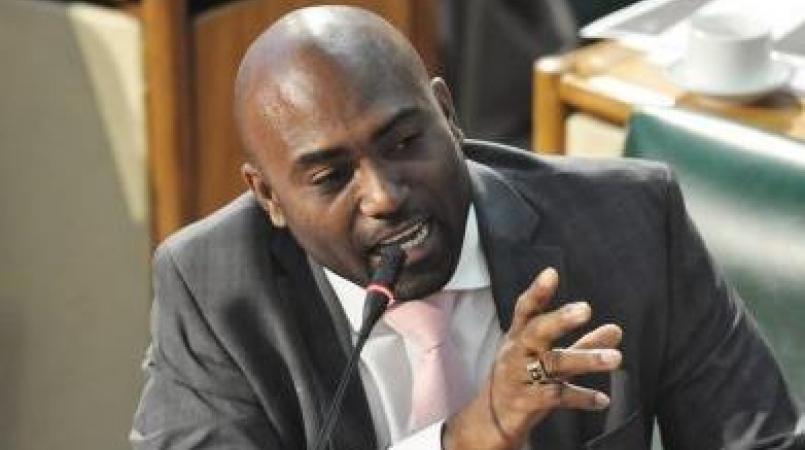 Prime Minister Andrew Holness has transferred the energy portfolio in the Cabinet to the Office of the Prime Minister (OPM), effective from Wednesday, July 4.

A release from the OPM on Monday said the decision was taken after discussions with Energy Minister, Dr Andrew Wheatley.

Controversy has surrounded the minister since his Opposition counterpart, Julian Robinson, raised alarm about a number of issues at the state-owned oil refinery, Petrojam, on May 23.

Since then, a number of serious assertions have been made about matters relative to the management and operations of the entity, which led to the Jamaican members of the board resigning and being replaced.

Subsequently, with the matter taking on increasing national spotlight, the prime minister promised to act decisively once he was fully abreast of the issues involved, having been provided, like the Cabinet, with a report from the permanent secretary of the Energy Ministry and the Petrojam management.

In the release, the OPM said the Cabinet on Monday continued its consideration of the report it received last week on Petrojam, and with due consideration of investigations already under way, took the following general policy decisions:

The release further said “the Ministry of Finance has been tasked to develop and finalise uniformed regulations for public bodies around donations and corporate social responsibility. Among other things, this would see limits on the amount that can be approved at the agency level.  It will be a requirement that all donations be disclosed, with details to include the amount, the receiving entity, the purpose of the donation, and connected party consideration with the management, board of directors or the minister.”

In terms of Petrojam itself, the release said “after discussion with Minister Wheatley, it was agreed that Petrojam requires strategic review of both its management and operations, as well as its long-term commercial viability and role in Jamaica’s energy security. Having regard to this and the ongoing investigation, Minister Wheatley agreed with the prime minister that in the interest of transparency, the energy portfolio will be transferred to the Office of the Prime Minister, effective July 4, 2018.”

The release added that a “special enterprise team will be assembled to conduct and oversee the organisational and strategic review of Petrojam.”