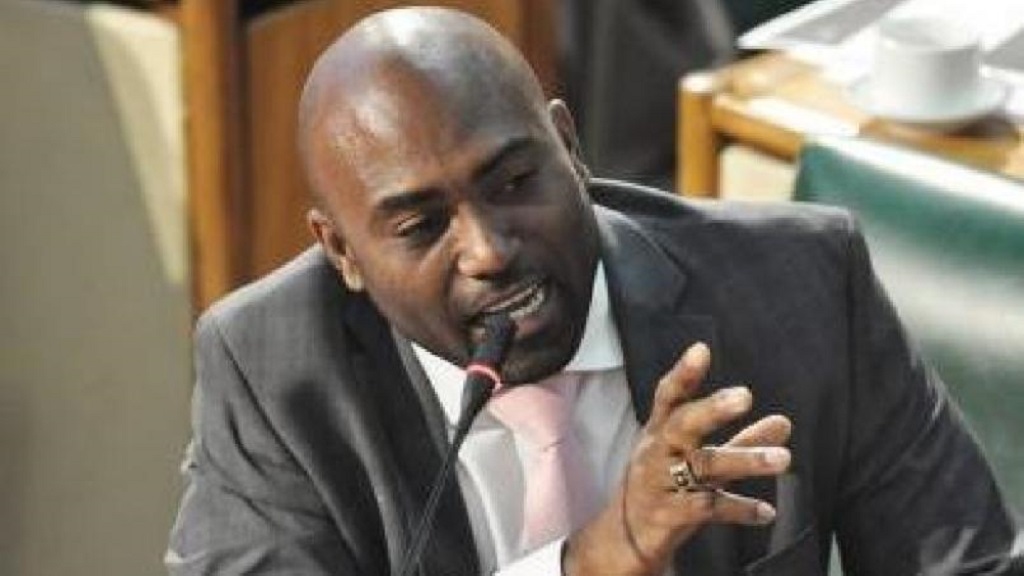 Lawyers representing former energy minister Dr Andrew Wheatley say their client will continue his pursuit for declarations from the Supreme Court in relation to an Integrity Commission report that characterised him as being dishonest during the agency’s corruption probe of the state-owned Petrojam oil refinery.

Supreme Court Justice Sharon George last week denied Wheatley’s application for leave to compel the agency’s director of investigation to recommend his exoneration to the Commission, while indicating that he was free to pursue the other declarations that were sought in the court, Wheatley’s lawyers said in a news release.

One of Wheatleys’ attorneys, Chukwuemeka Cameron, said they are awaiting the written judgement after which a determination will be made by his client as to whether he wishes to pursue an appeal.

Wheatley had applied to the court for judicial review of the Integrity Commission’s special report. In particular, he is challenging the lawfulness and fairness of the conclusions in the report. Wheatley’s attorneys are seeking the following administrative orders:

Wheatley and his attorneys say they welcome the ruling and will be "pursuing the declarations post haste".

In a 215-page report that was tabled in the House of Representatives in July, the Integrity Commission said it found that Wheatley was less than truthful regarding his relationship with one Sophia Deer, who he reportedly described as his former technical assistant. Deer has now been identified by the commission as the mother of Wheatley’s nephew.

Despite stating that Wheatley was less than truthful with some of his responses, the investigators found no instance of nepotism or impropriety in the former minister’s actions in his working relationship with Deer from the probe. But, the director of investigation concluded that Wheatley was dishonest in other representations, and in this regard, “sought to mislead, and did mislead” his office.

Wheatley was forced out of the Cabinet at the height of the Petrojam scandal in July 2018.