WhatsApp goes down across UK, Europe, North and South America 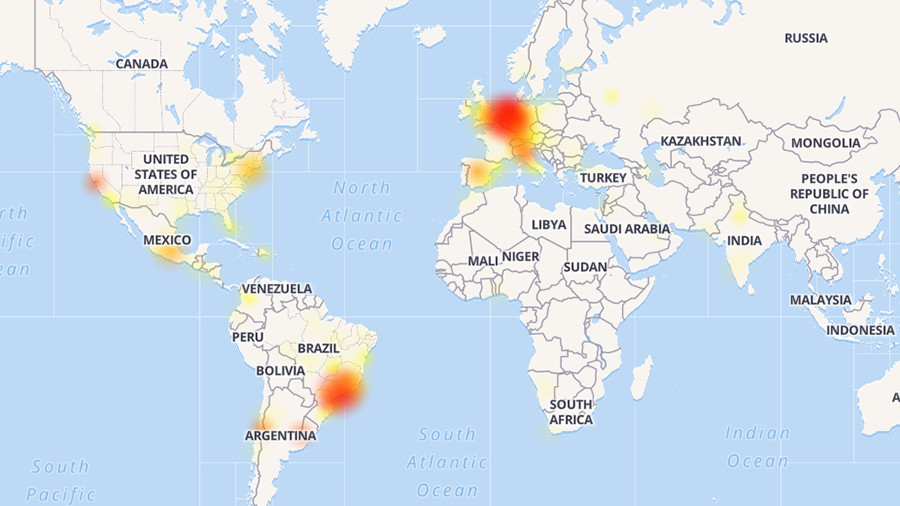 Speaking to the Independent, a spokesperson for WhatsApp confirmed the outage stating “WhatsApp users around the world are unable to access the service. We apologize for the inconvenience and are working to fix the issue as soon as possible.”

According to website Downdetector, users started reporting outages as early as  2 pm (GMT-4) on Thursday. The outage lasted for around 45 minutes before users began reporting that the service had been restored for them.

Bitcoin basics: what you need to know about the cryptocurrency