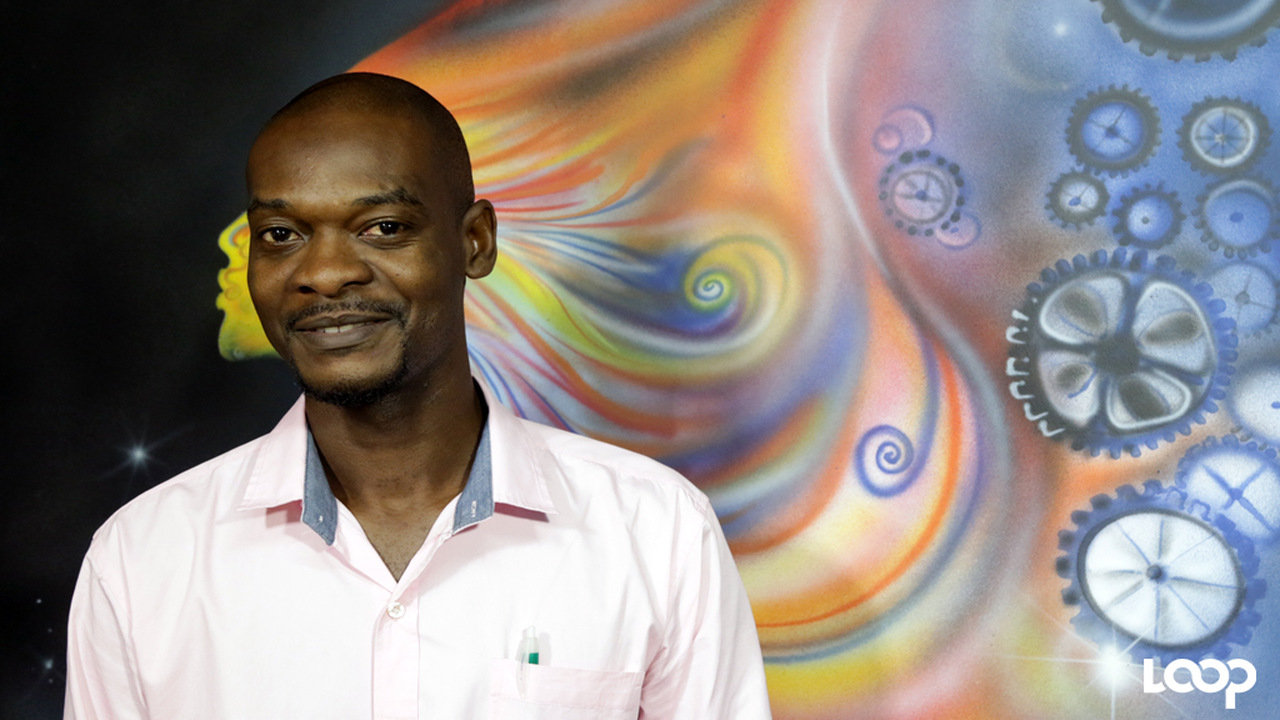 He's one of the hottest actors on the local scene, but ZBEK is still very much a student of the art.

He's committed to continually uplifting himself, not just for career advancement, but also in terms of understanding his own identity as an Afro-Jamaican.

It's against that background why Jermaine Nelson prefers to be known as ZBEK (Zealously Be Embracing Knowledge), the stage name he has adopted.

ZBEK, who lists actors Gary Oldman, Tom Hardy, Paul Campbell and Glen Campbell among his inspirations, is this week's guest on What's Up? In the video edited by Ramon Lindsay, watch ZBEK open up about his background, how he got his big break in acting, and big plans including a new project that is set to be aired on Netflix.

What's Up? Benzly Hype on dealing with personal tragedy, comeback

What's Up? Sunshine Girl Shamera Sterling a star on the rise