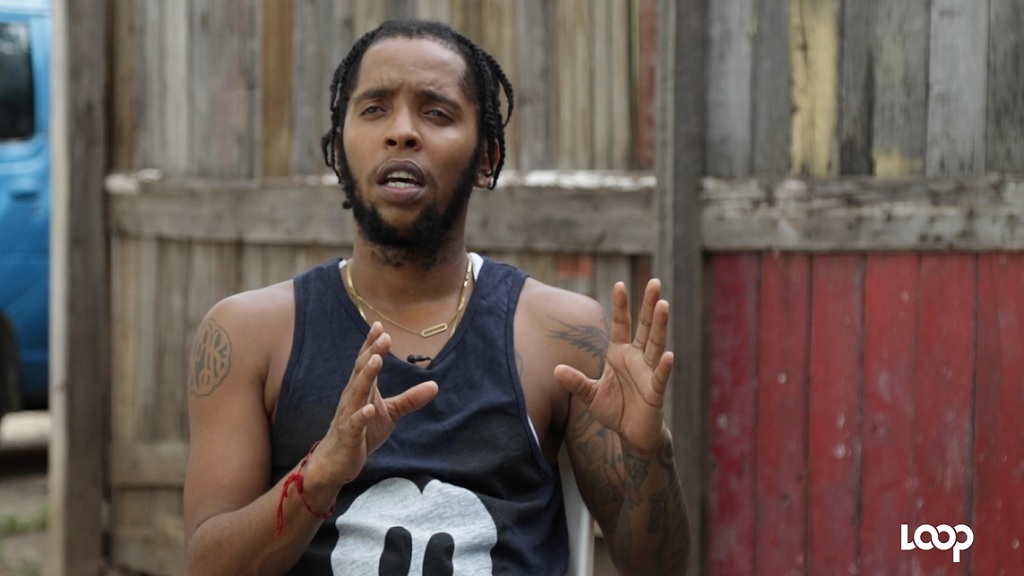 Shane O shot to fame as a teenager in 2004 with the smash hit, Lightning Flash. However, it took him nearly a decade and a half to enjoy that level of success again as an artiste.

He credits hard work to overcome what he said has been one of the biggest challenges of his career.

"They said 'Shane O ah one hit wonder'... it took me so much years to overcome that problem, but it did work out," said the artiste, whose real name is Roshain McDonald.

The deejay, who hails from the Common Pen community of Red Hills Road in St Andrew, is back on the charts with a number of hits, including 'Last Days', 'Partner Draw' and 'A Mill Fi Share', over the last couple years.  He's also one of the most sought after songwriters in dancehall.

Watch Shane O talk about his comeback, writing for other artistes and more in an all-new What's Up? in the video below.