What's Up! From poverty to 'pretty' to 'boasy', Floyd doing big things 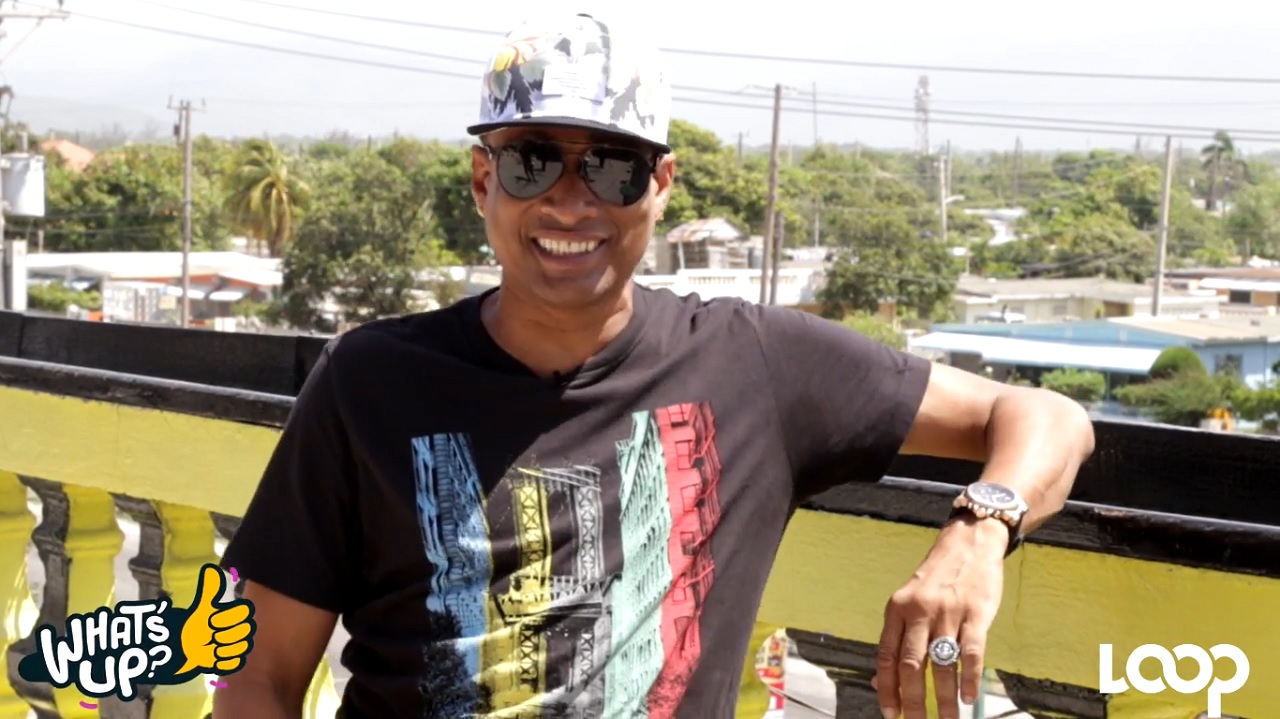 Popular comedian Boasy Boy Floyd is known for his many hosting duties as well as his edgy jokes.

However, it wasn’t always fun for this entertainer, as he told Loop News that it was “poverty” and “desperation” that drove him to comedy.

“I was home for a year and desperation started to take its effect so I said I need to identify with something I can do, and comedy was knocking on the door all along,” he said in the latest edition of What’s Up.

He credits Ity and Fancy Cat for helping him get his start in the industry. From his early days at Cactus Night Club, which he describes as his "training ground", Floyd is now a fixture at some of the biggest entertainment events and television shows including Wray & Nephew Contender and Magnum Kings and Queens of Dancehall.

Floyd also spoke about why he changed his nickname from “Pretty Boy” to “Boasy Boy”, his style of comedy, new projects and more. Watch the video below.

What's Up? Patrick Waldemar shares story behind the 'moon' and more