What’s a full moon – and does it make people crazy? 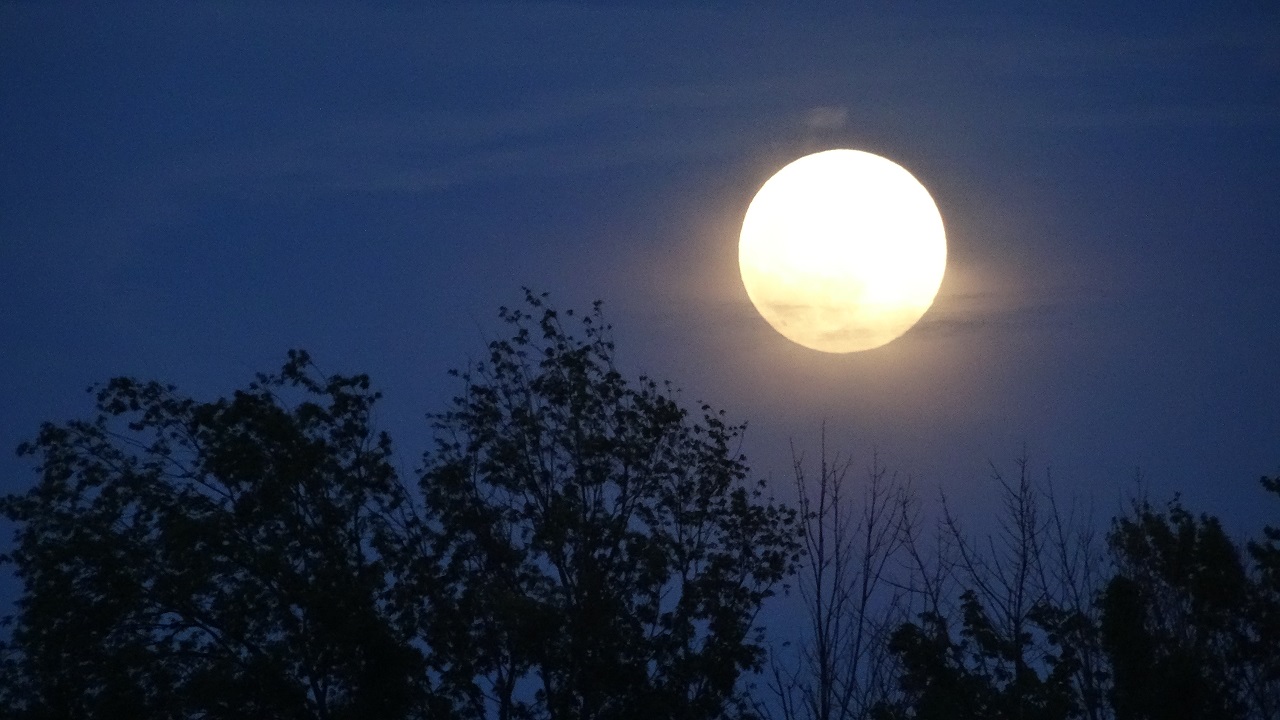 You'll probably all have noticed the full moon this week. And if you didn't see it, you'll most definitely have felt its effects.

But what is a full moon and how often does it happen? And why, for centuries, has the belief persisted that a full moon makes people act a little bit strange?

Loop checks it out.

A full moon occurs when the Moon is on the opposite side of the Earth from the Sun and the Sun’s light shines directly on it, giving it a circular appearance. Full moons can be seen about once a month or, to be extra precise, about once every 29.53 days – which is the time it takes for the lunar cycle to complete. When the Moon is full, it appears large and bright in the sky.

Sometimes the Earth’s shadow blocks the light - that’s called a lunar eclipse. But eclipses don’t happen that often because both celestial bodies tilt, so the Moon generally passes to the north or the south of the Earth’s shadow.

Well, many people have thought that it does at many times in history. The word lunacy – meaning madness – actually comes from the Latin word for the Moon, luna, underlining the belief that people could be affected by its cycle. The idea of a werewolf – a human who changes into a ferocious beast at the sight of the full moon – has also existed for hundreds of years.

Today, some people believe that when the Moon is full, crime rates, disturbances and hospital admissions go up. In 2007, one UK police force said it was putting extra officers on patrol for full moon nights because of a rise in violent incidents.

Brighton Police Insp Andy Parr told the BBC: "From my experience, over 19 years of being a police officer, undoubtedly on full moons, we do seem to get people with, sort of, stranger behaviour - more fractious, argumentative.” 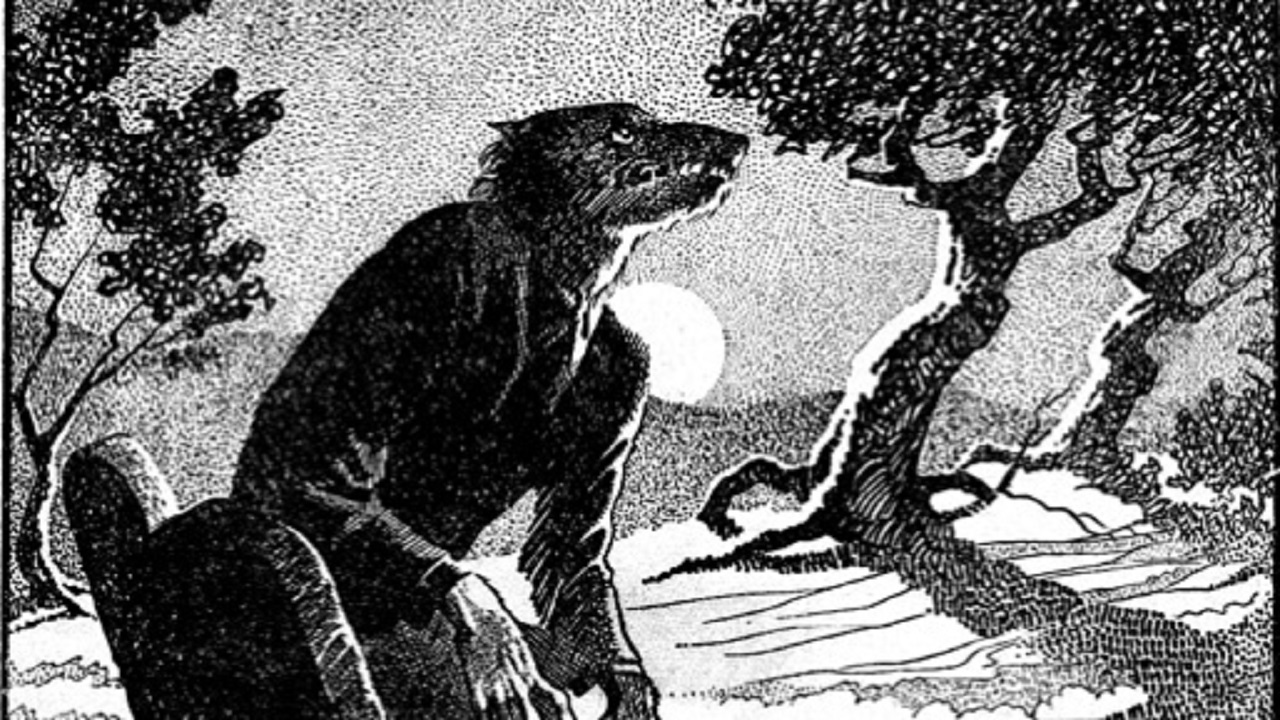 (Image: 1941 illustration of a story about werewolves via WikiCommons)

What does the science say?

Over the years, countless studies have looked at links between the lunar cycle and things like murder rates, traffic accidents, mental health episodes, animal behaviour and even ice hockey fights. Some found links while others shot them down.

In 1985, a group of US and Canadian academics looked at all the studies to date and conducted a deep dive into their data. In their research, they found that several of the studies that found a link contained statistical or other errors. On the traffic accident study for example, they found that researchers had overlooked the fact that the full moon days they studied mostly fell on weekends – when traffic accidents usually go up anyway. Their conclusion was unequivocal, stating: “Our review supports the view that there is no causal relationship between lunar phenomena and human behaviour.”

So that ended the debate?

Not at all. Research is continuing. In 1998, a three-month project at a British jail identified a rise in violent incidents around the full moon. In 2000, two studies looked at whether dogs bite people more during the full moon – one said they did and the other said they didn’t.

In 2012, Canadian scientists found no evidence that the Moon influenced behaviour in people with mental health issues after a three-year study.  Two years later, an animal protection group in the UK said it received 12 percent more calls about animal cruelty when there was a full moon.

In 2013, one study found that the lunar cycle affected how we sleep – three years later, another found that it didn’t. And in 2017, a team found that motorcyclists were more likely to crash during a full moon – but said it was because they were distracted by it rather than any behavioural effect. 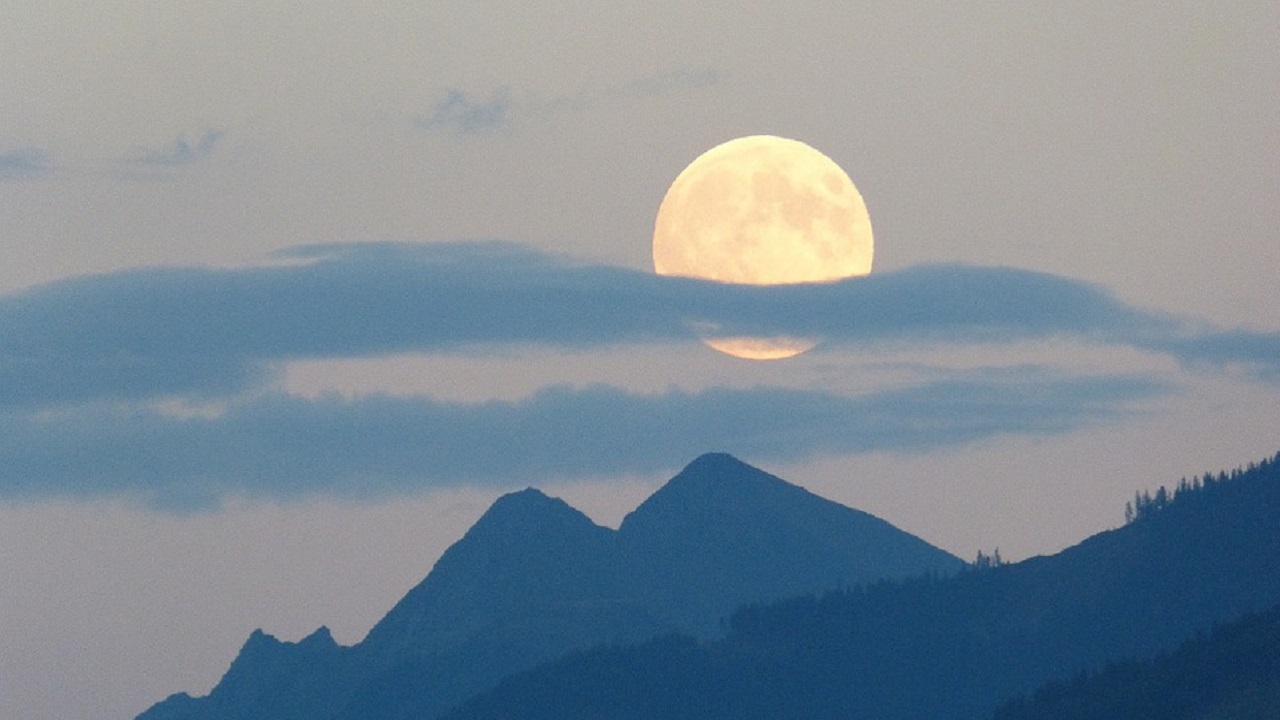 Where does that leave us?

Regardless of what the science is or isn’t telling us, both anecdotal and polling evidence show some people believe in the power of the full moon. Experts say it’s partly because the media – films, TV, newspapers - perpetuate the idea of the Moon as some kind of spooky or mystical force. They also say people are more likely to notice things that support their beliefs – so if something strange happens when the full moon is out, they are inclined to attribute it to that.

So there you have it! Clear as mud. Whatever you believe, why not take a moment to look up at the Moon on Sunday night because one thing is for sure – a full moon is always beautiful.

Jamaica I See: Sunset on the Waterfront