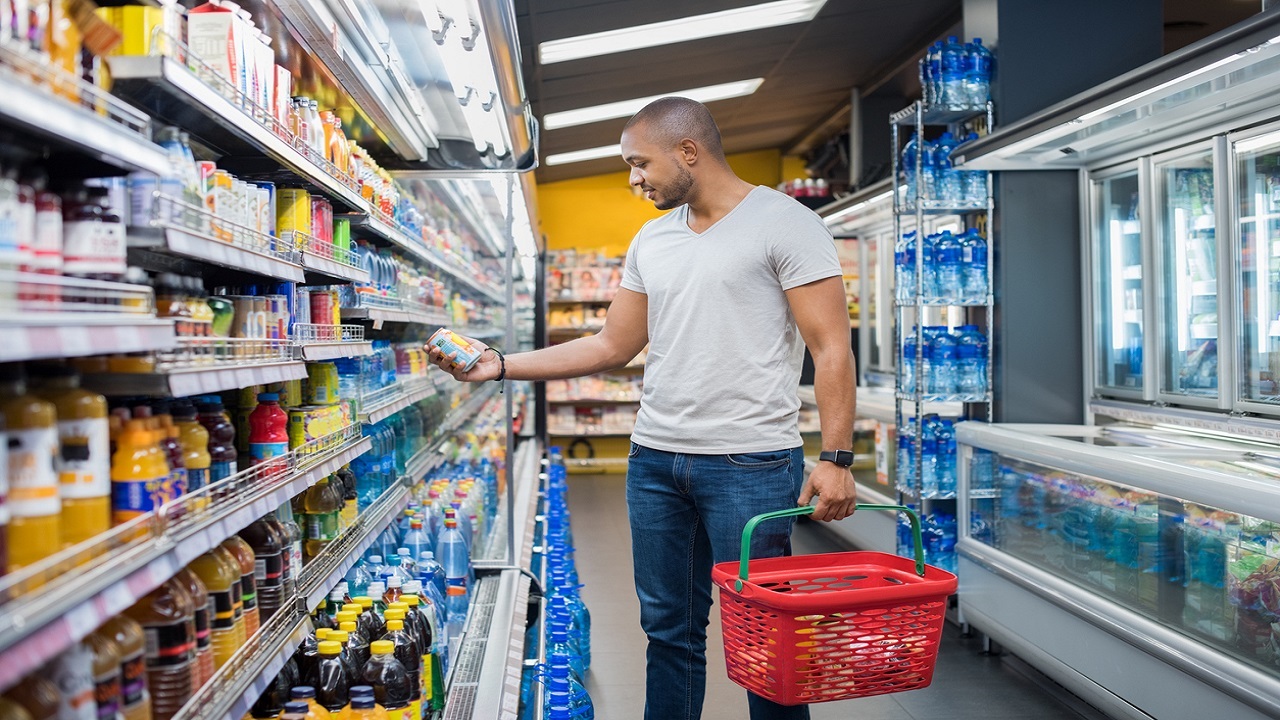 The big question is, what can $4,000 more a month get a civil servant?

The Government and public sector unions are presently locked in wage talks, with no sign of any agreement in sight, despite the negotiations having been on from earlier this year.

The unions have all flatly rejected the Government's offer of six per cent, represent three per cent per year, for the 2017-2019 contract period.

On average, based on the three per cent offer, the public sector workers at a baseline level, are looking at an increase of under $200 per day, equating to approximately $4,000 a month, which they are contending to be ‘insulting”, ‘disrespectful’ and grossly ‘insignificant’.

As a consequence, Loop News has done some price gauging and come up with some of the realities that the increase would present for the baseline public sector workers like police constables, entry-level nurses, privates in the military, and base-level firefighters.

The big question is, what can $4,000 more a month get a civil servant?

In fact, so seemingly incensed have some of the union representatives become within recent weeks that the question has fast become one of: ‘What the hell this increase can do?’

Loop News had a look at the cost of a range of basic grocery items, a few additional routine desires, and even fewer simple ‘splurges’,  with the $4,000 being a constant gauge in relation  to the respective goods and services.

Below are the outlined reach of the $4,000 in respect of the selected items and services:

A typically restricted food basket for a two-week duration would likely include the following:-

Then come the utility bills on a monthly basis, with only one – perhaps the smallest, like a water or Internet-only bill – being possible to be paid with $4,000.

However, the electricity, cable and telephone bills will each be ever-present at above the $4,000 figure.

Aside from the above possibilities and scenarios, the $4,000 increase could cover:

2.        Public transportation for an adult and a child for about two weeks

Then there is the matter of professional grooming, certainly a necessity among especially the uniformed groups within the public service. This could come at the following base rates:

And if a civil servant at the baseline level considers treating him or herself and a partner or family of three to a treat, it could mean the following expenditure:

And should the occasional purchase of say a pair of shoes or an outfit for the ladies come into the picture, it could rack up expenditure of $3,000 upwards for the shoes, and the sky is the limit for the outfit.

On the male side of things, a shoe or outfit could involve expenditure of $5,000 and above on the footwear, and upwards of $7,000 on the outfit, leaving the $4,000 trailing badly in terms of the occasional niceties.