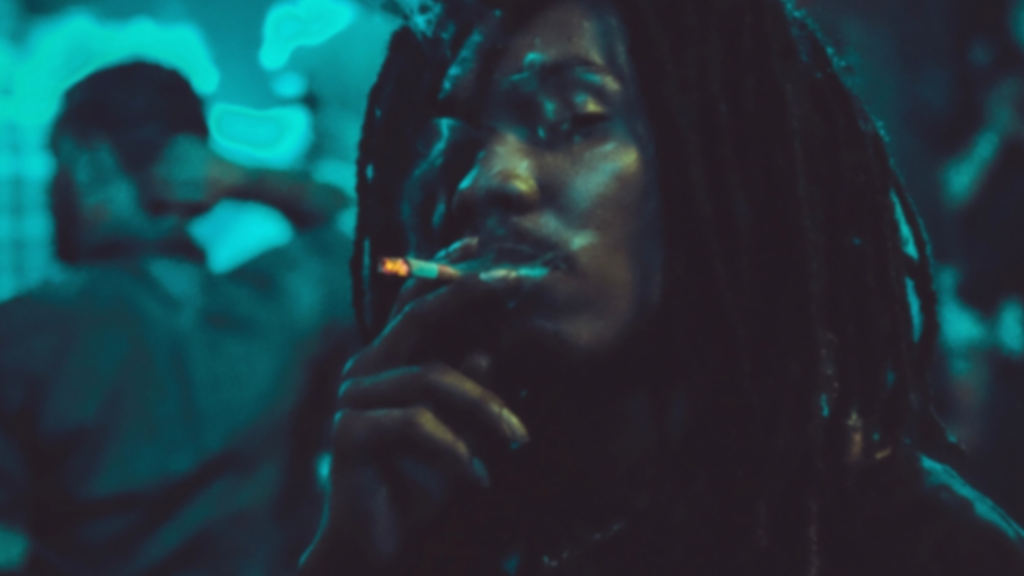 When Jamaica decriminalised the possession and use of certain amounts of ganja under the Dangerous Drugs Amendment Act (DDA) of 2015, it did not mean legalisation, nor did it mean a free-for-all.

The new provisions of the DDA outline the circumstances under which a person can possess, smoke or use ganja in amounts not exceeding two ounces.

It also speaks to the use of ganja by members of the Rastafarian faith, as well as its use for medical, therapeutic and scientific purposes.

Stated below are some facts about decriminalisation:

- Possession of two ounces or less of ganja is no longer an offence for which one can be arrested, charged and tried in court, and it will not result in a criminal record.

- The police may issue a ticket to a person in possession of two ounces or less of ganja, similar to a traffic ticket, and the person would have 30 days to pay the sum of J$500 at any tax office.

- The ticket is called a “fixed penalty notice” under the DDA.

- It remains a criminal offence to be in possession of over two ounces of ganja, and offenders can be arrested, charged, tried in court and, if found guilty, sentenced to a fine or to imprisonment or both. The conviction would also be recorded on that person’s criminal record.

- Adherents to the Rastafarian faith will also be permitted to smoke ganja for sacramental purposes in locations registered as places of Rastafarian worship.

- A person who is suffering from cancer or any other terminal or serious chronic illness may import medicine or a therapeutic product derived from, or containing ganja.

- Persons 18 years or older who are adherents to the Rastafarian faith, or Rastafarian organisations, may apply for authorisation to cultivate ganja for religious purposes as a sacrament in adherence to their faith.

- A Cannabis Licensing Authority has been created for the purpose of enabling a lawful, regulated industry in ganja for medical, therapeutic or scientific purposes, and in hemp. The Authority has already issued a number of licences in various categories.

MEDS: Ganja in Jamaica - the good, the bad, the ugly