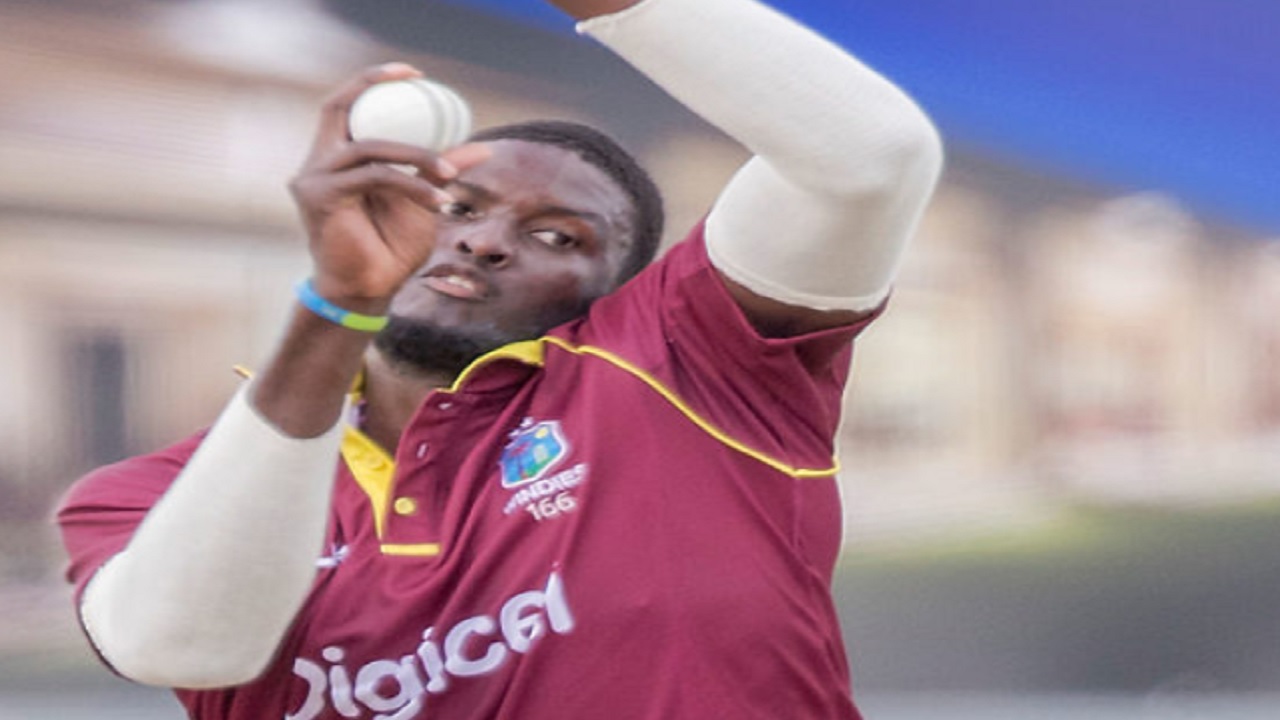 West Indies won the first two editions of the ICC Cricket World Cup, in 1975 and 1979, and made the final of the 1983 edition before losing to India.

For the team to now be battling to get into the tournament’s 2019 edition has been quite a slide, and Carlos Brathwaite, the all-rounder, has already said that the team "didn't want to be here" at the ICC Cricket World Cup Qualifier 2018 in Zimbabwe.

Jason Holder, the Windies captain, agreed, and said he wanted his team to be “ruthless”.

Ireland, at No. 12 in the ICC ODI Men's Team Rankings, are expected to be the biggest challengers in the group stage for Windies, ranked No.9, but Holder isn’t thinking of the opponents much – he just wants his team to knock everyone out.

“We’re looking to win every game in the tournament,” he said. “We’ve got to do that by playing consistent cricket, we’ve got to take it step by step. We’ve got to make sure we take every game as it comes. We don’t want to look too far or get too far ahead of ourselves. As I said, we’ve come here to beat every single person.”

Windies’ recent one-day international form has been far from satisfactory, as they lost a three-match series in New Zealand 3-0 in December 2017 and, prior to that, were beaten 4-0 in England in September.

One of those men is Chris Gayle, whose ODI return has been a mixed bag. While he did get going in his comeback series in England, with scores of 37, 94 and 40 in three of the games, the New Zealand tour didn’t go too well.

“He is an impact player. He is one of those players that can definitely take the game away from the opposition. He has proven that in the past, he is a proven performer at this stage. We expect him to win some games for us, help us get through this tournament and win this tournament,” said Holder.

“Along with Chris, we’ve got some more impact players. We’ve got Marlon Samuels, Evin Lewis, and in the bowling department, we’ve got Sheldon Cottrell, Kemar Roach, Nikita Miller, Ashley Nurse, I mean these are a few impact players. If these guys have really good tournaments, the others can support them nicely.”

Pollard: CWI attempts to paint us as money hungry mercenaries