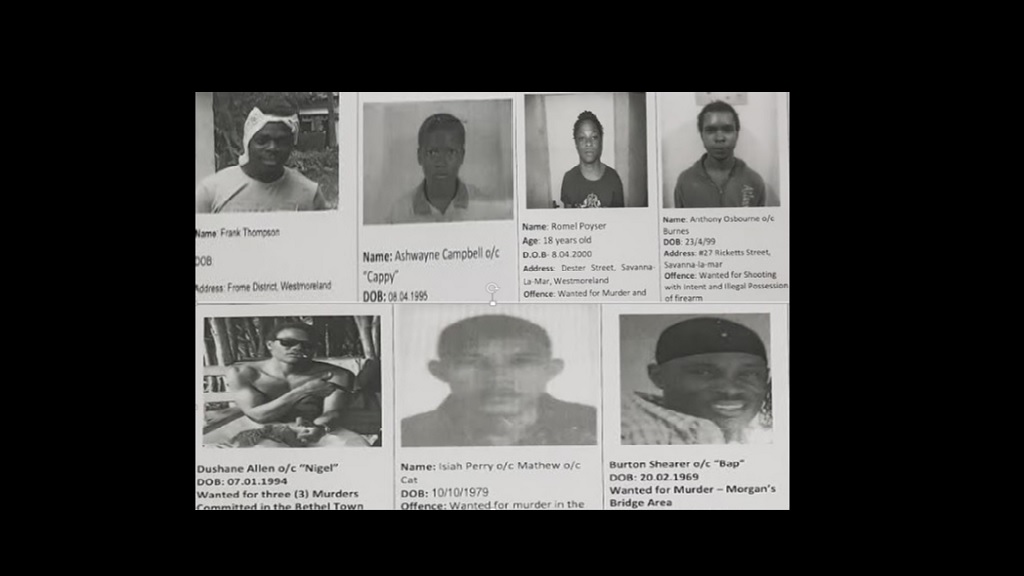 Some of Westmoreland's top 10 most wanted men.

The Westmoreland police have listed the name of a man who has been linked by investigators to three murders in the Bethel Town area among the 10 most wanted figures in the parish.

He is 25-year-old Dushane Allen, who is also called ‘Nigel’. 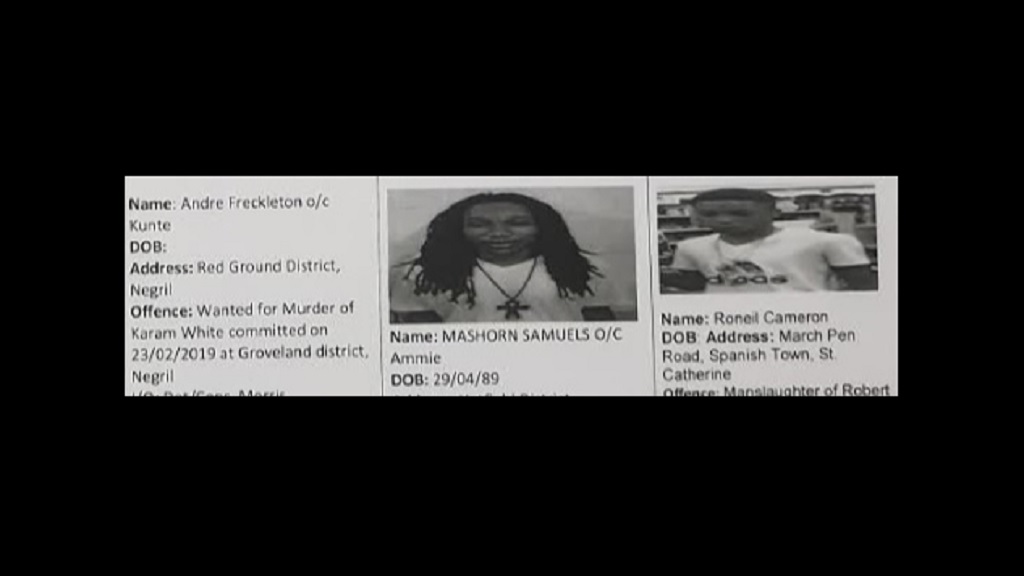 The remaining top 10 most wanted men in Westmoreland.

Trelawny police name most wanted men in the parish