Westmoreland next? Gov’t prepared to deal with crime there - Chang 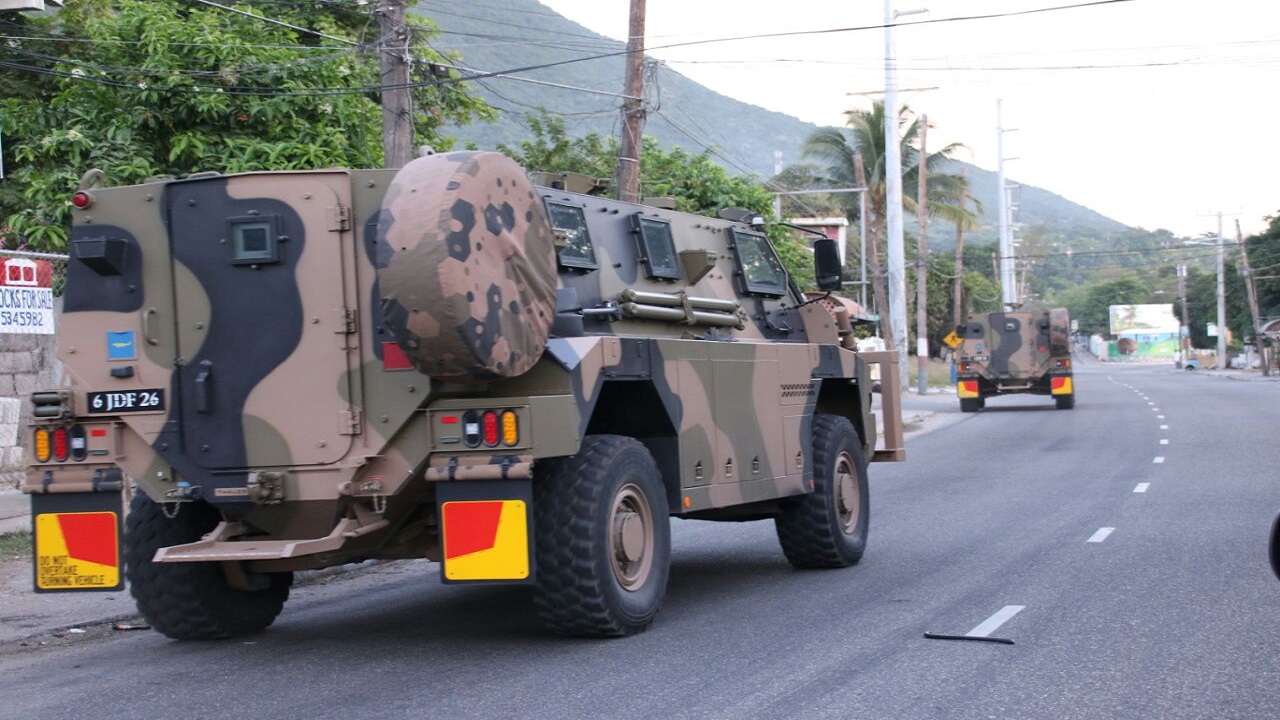 With the escalating murder toll in Westmoreland, National Security Minister, Dr Horace Chang, has stopped just short of making it clear that the Government is not averse to introducing enhanced security measures in that part of the country.

Only last Sunday, the Government announced the third state of emergency within the country, in sections of the St Andrew South, Kingston Central and Kingston Western police divisions, all in the Corporate Area.

Speaking in St James recently, Chang said: "We will be taking some steps to correct that (situation in Westmoreland), (and) if we have to raise the bar and move in an aggressive way with other things, we are prepared to do that."

He said gang activities are fuelling most of the bloodletting in Westmoreland, and indicated that a number of measures had been implemented in respond to the issue.

"Westmoreland's crime is driven by a lot of gangs which we have identified, and we will be taking steps to respond to them. One in fact was heavily degraded - the Dexter Street gang - and you would have noticed that killings in Savanna-la-Mar have been reduced,” said Chang.

He stated that recently-introduced operational measures in Westmoreland have reaped some success, but indicated that there has simultaneously been an upsurge in serious crimes in the parish.

"We have made several operations in Westmoreland which had significant success, initially. (But) we have seen the thing move again. We are doing some work down there, which I can't give details on," Chang said.

Since the start of the year, 104 persons have been killed in Westmoreland.

In one incident on May 1, seven persons, including a two year old baby, were shot and killed when gunmen went amok in separate incidents in the Grange Hill area of the parish.