Western Jamaica to get two transfer stations for solid waste 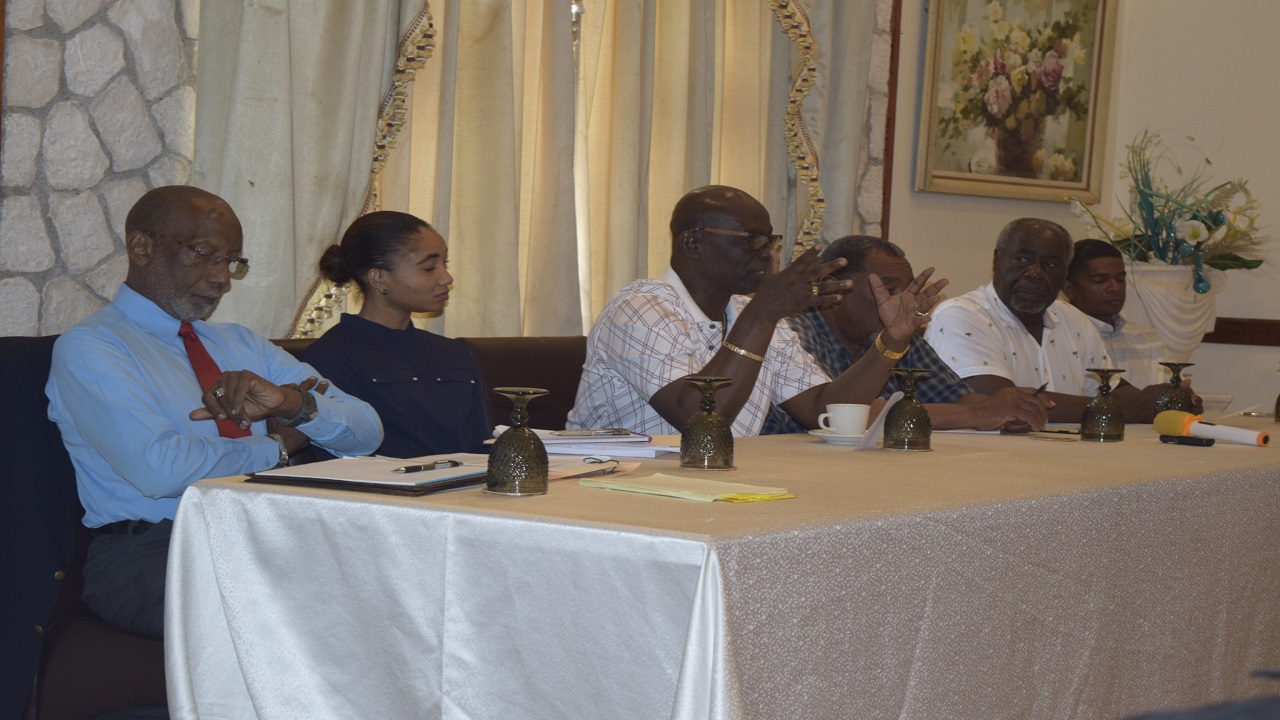 Local Government Minister Desmond McKenzie (centre) makes a point during a meeting with stakeholders in Negril.

Minister of Local Government and Community Development, Desmond McKenzie has announced the construction of a transfer station for solid waste in the tourism resort town of Negril and neighbouring communities, in a move aimed at making the collection process more efficient.

"The dump that takes the garbage from Negril is in Retirement in St James and that poses a problem. Because of the distance that the trucks have to travel, it restricts the amount of garbage that can be collected. The transfer station will at least limit the amount of time spent to traverse from whether it is Hanover or Westmoreland to get to Retirement in St James," McKenzie said.

He outlined that provision is to be made in the supplementary budget later this year to allocate more funds towards the construction of the transfer station in either Hanover or Westmoreland.

This is the second transfer centre to be constructed in western Jamaica. Government recently announced the construction of a transfer station in the community of Daniel Town in Trelawny.

The local government minister made the announcement of the second transfer site during a meeting with members of the Negril Chamber of Commerce and other stakeholders in the tourism resort town last weekend.

He said, among the reasons behind Negril's current solid waste collection problem, is the distance to transport garbage from Westmoreland to the Retirement Dump in St James.

He also blamed business operators for failing to dispose of their own garbage as they are required.

The local government minister said, over the last six weeks, the National Solid Waste Management Authority has served some 75 notices "on those persons who continue to dispose of their garbage in a manner that is not within the requirements of the law".