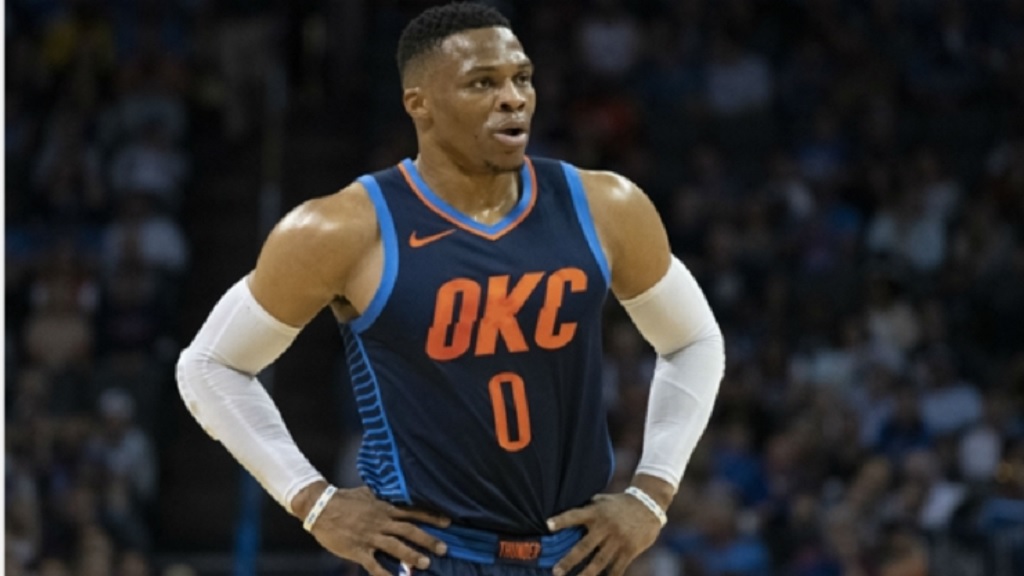 Russell Westbrook was good but the Oklahoma City Thunder fell to the New Orleans Pelicans 131-122 in the NBA on Thursday.

Westbrook scored a season-high 44 points on 18-of-30 shooting while adding 14 rebounds and 11 assists in his NBA-record 11th straight triple-double. He is now averaging 21.2 points, 11.2 assists and 11.1 rebounds this season.

The Thunder, though, trailed by three points at the half and did not come out of the locker room very well as New Orleans opened up a 12-point lead going into the fourth quarter.

Westbrook scored 11 points in the fourth quarter as the Thunder outscored the Pelicans in the frame, but the deficit after the third was simply too much to overcome.

The Thunder will go into the All-Star break with a 37-20 record and a three-game lead over the Portland Trail Blazers for the number three seed in the West. The Pelicans are now 26-33 and will have to wait to hear about the condition of Anthony Davis, who left the game after half-time with a shoulder injury.

Magic guard Terrence Ross scored a game-high 21 points off the bench in Orlando's 127-89 shellacking of the Charlotte Hornets.

Kemba Walker scored 10 points on four-of-20 shooting in the loss to the Magic.

Jrue Holiday scored 32 points while adding seven assists, five rebounds, three blocks and two steals for the Pelicans. He impressed with a nice finish at the rim.

The NBA All-Star Game will feature teams led by LeBron James and Giannis Antetokounmpo on Sunday. The next regular-season games will be played on Thursday.