West Kingston cops reach out to the elderly for Christmas 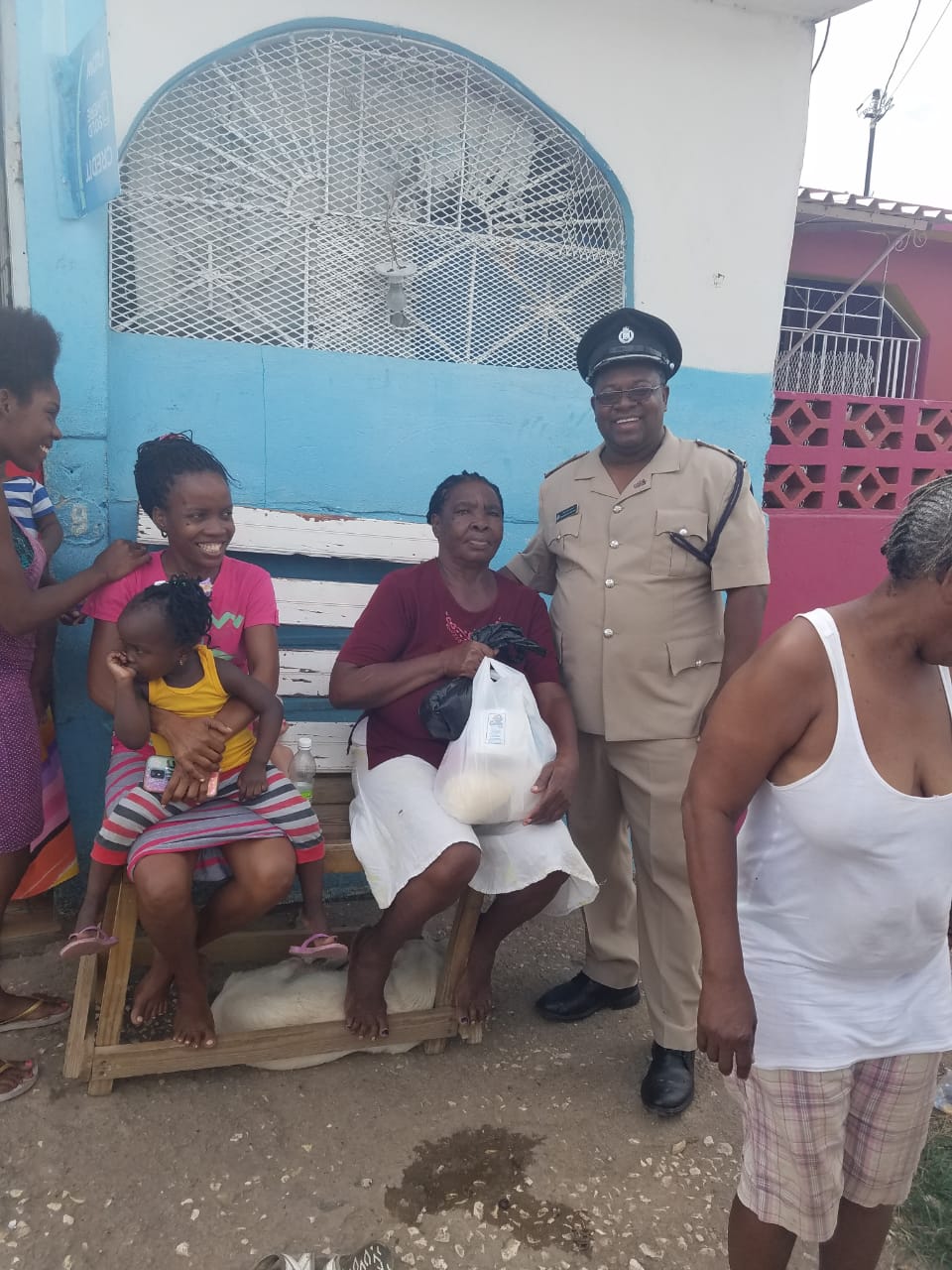 Throughout the year they have been focused on bringing the crime monster that has been plaguing sections of the Kingston Western Police Division under control.

Last Friday, however, officers from the Denham Town Police Station placed those initiatives that led to a close to 20 percent drop in murders, temporarily on hold, to take on a different role.

This was to bring season’s greetings and gifts to hundreds of senior citizens within the police division.

"The initiative was part of the divisional Christmas welfare programme and feeding of the golden-agers," Howard Chambers, head of the division, told Loop News

The senior cop said under the drive, from as early as 10:00 a.m., scores of police officers went door to door to meet and greet and issue gifts to the golden-agers.

“The initiative was part of our efforts to give back to the community to show that our work is not only about fighting crime, but also about building relationships with citizens of the communities," said Chambers.

The police said not only were the senior citizens happy for the opportunity to meet and greet, but they also shared a number of stories that warmed the hearts of law enforcement personnel.

The police said during the many conversations, they were taught many valuable lessons about the history of the division for which they have the responsibility to serve, protect and reassure.

Cop urges Jamaicans to not only give at Christmas time