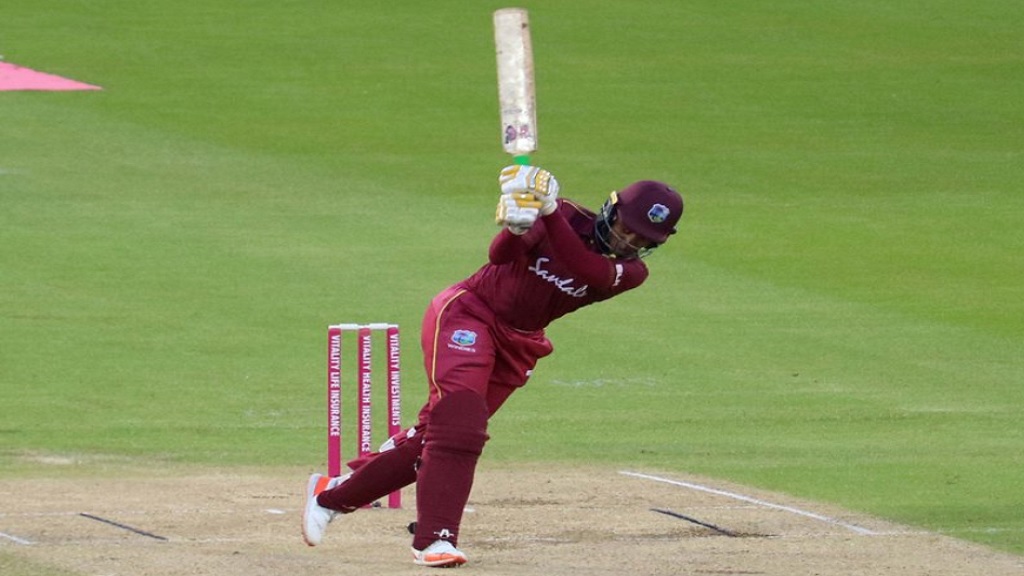 West Indies Women lost the second Vitality T20 International by 42 runs while chasing a target of 180 set by England Women at the County Ground in Northampton on Friday.

Opener Danni Wyatt scored 81 from 55 balls after she was given two lifelines from dropped catches to lead England to 180 for six from their 20 overs, their highest ever T20 international score against the Caribbean side.

West Indies made a quick start courtesy of 43 from Stacy-Ann King and Chedean Nation's 22-ball 32 to reach 96 for three after 12 overs. However, King and Nation were dismissed in the 13th over and England went on to reduce West Indies to 138 for nine from their 20 overs to close out the win to take a 1-0 lead in the three-match series.

Captain Stafanie Taylor was run out for 19 off 17 balls, while Afy Fletcher was undefeated on 13 from 14 balls.

The first match of the series was abandoned without a ball bowled, due to rain Tuesday.  The third and final match is on Tuesday in Derby at 7:00 pm local time.

2 Jamaicans named in West Indies U15 squad to tour England