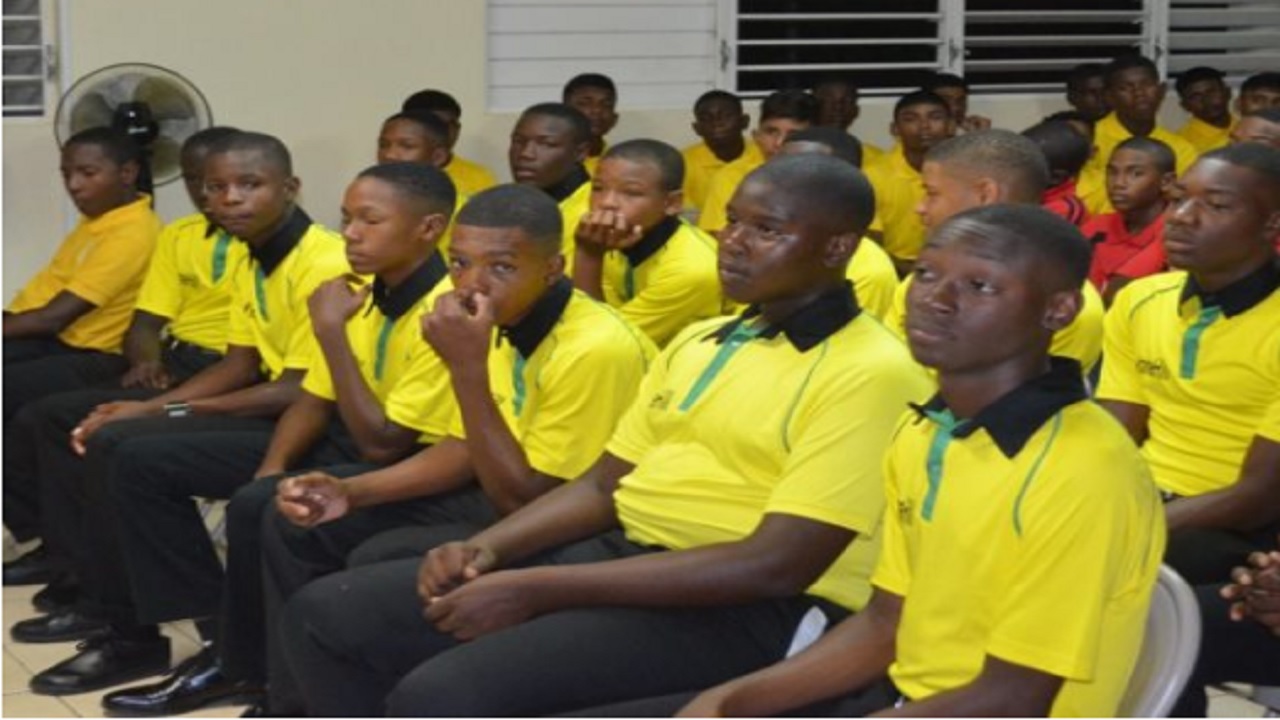 A West Indies Under 15 squad will go on a two-week tour of the UK. This is an ongoing exchange between Cricket West Indies and the England Barmy Army’s Colts and represents the fourth straight year of partnership between the two bodies.

This year, the team from the West Indies has attracted support from Virgin Atlantic.

The squad will face six teams in a series of 50-over matches including the Colts.

The West Indies will play a 20/20 warm up match against the London Schools Cricket Association on Friday, August 10 before starting the official schedule on Sunday, August 12.

The squad will have Dr Oba Gulston as Manager & Physiotherapist and he will be accompanied by Richard Clarke (Head Coach) and Steve Liburd (Assistant Coach). The squad is scheduled to return to the region on August 20.