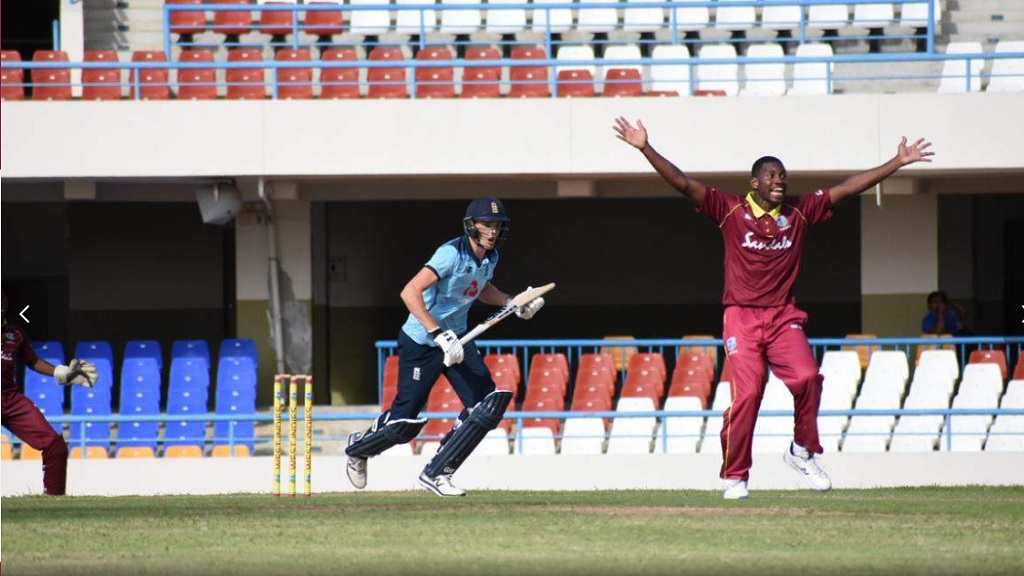 Cricket West Indies (CWI) and the England and Wales Cricket Board (ECB) have agreed to postpone the planned West Indies Under-19 tour of England, scheduled for August and September 2020 due to scheduling clashes.

A release from CWI stated that  "with the West Indies Under-19 team being unavailable to tour England during the proposed window, CWI and the ECB have worked together to investigate all alternative scheduling options but unfortunately, it has not been possible to find a time for the tour that would work for both boards in relation to the respective domestic tournaments and player availability."

The scheduled programme had included one IT20, three ODIs and two Youth Tests against England U19s, which had been set to run between August 16 and September 3, 2020.

Jimmy Adams, CWI’s Director of Cricket, said: “CWI and the ECB have agreed to cancel a proposed U19 tour of the UK due to scheduling issues. The situation is an unfortunate one as we had planned for the tour to be the end of a two-year development cycle for this group of U19 players. This tour to the UK added to the recent World Cup in January, and the tri-series that we hosted in December of last year would have given this cohort an excellent competitive component to cap their two-year U19 program."

Adams further added "we will continue to follow up on the cohort, especially those not contracted to franchises, through our Emerging Player program, which has so far facilitated many of our upcoming players who fall in the 19-23 category. Thankfully, while the tour to the UK will not proceeds this year, the ECB is committed to hosting our U19s at a mutually convenient time in the future.

Mo Bobat, ECB Performance Director, said: "Cancelling the summer programme for our U19 side is not an easy decision to take, but with it not having been possible to identify a window for the tour that works for both Boards - and in the current climate - it is certainly the most appropriate step.

"Our young players benefit greatly from these competitive matches against their peers from around the world, not just in preparation for the biennial U19 World Cups, but also to prepare them for the rigours of international cricket.

"The squad learned a lot from their tri-series in Antigua in December 2019, so we look forward to welcoming the West Indians back to the UK in the future."