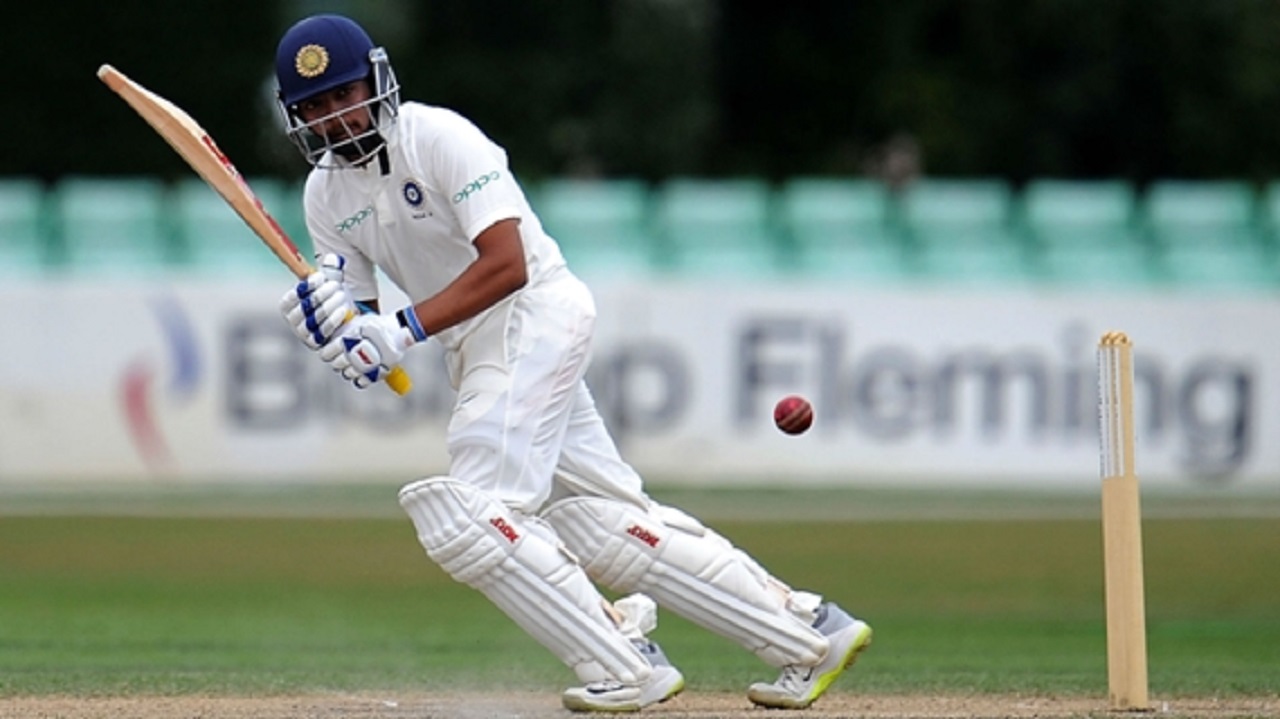 Teenager Prithvi Shaw scored a record-breaking century on his Test debut in Rajkot as India dominated West Indies on Thursday's opening day of the two-match series.

Big things are expected of 18-year-old Shaw and the opener lived up to the hype with a magnificent 134 from only 154 balls.

Shaw, preferred to Shikhar Dhawan at the top of the order, became the youngest Indian to score a hundred on debut during a 206-run stand for the second wicket with Cheteshwar Pujara.

Pujara made an excellent 86 and captain Virat Kohli was ominously unbeaten on 72 as India closed on 364-4 after making a depleted Windies attack toil.

It was very much Shaw's day, though, as the prodigy reached three figures from only 99 balls - the third fastest ton by a debutant in the longest format in terms of balls faced.

Shannon Gabriel got the tourists - captained by Kraigg Brathwaite in the absence of the injured Jason Holder - off to a dream start when he trapped KL Rahul leg before without scoring in the first over.

That proved to be a false dawn for the tourists, however, with Shaw timing the ball brilliantly to find the boundary on both sides of the wicket, racing to his half-century in the 18th over, while Pujara also shifted through the gears.

Youngster Shaw capitalised on some wayward bowling with elegant drives before making history by punching Paul through the covers for a couple of runs after Pujara had passed 50.

Pujara looked untroubled but missed out on a hundred when debutant Sherman Lewis had him caught behind by wicketkeeper Shane Dowrich to claim a memorable first Test scalp.

Shaw's majestic knock, which included 19 boundaries, finally ended when he was caught and bowled by Devendra Bishoo just before tea, but Kohli and Ajinkya Rahane inflicted more torment on the Windies with a century stand for the fourth wicket.

Roston Chase removed Rahane for 41, but prolific captain Kohli was still going strong at the close as India revelled in home comforts following a 4-1 series loss in England.