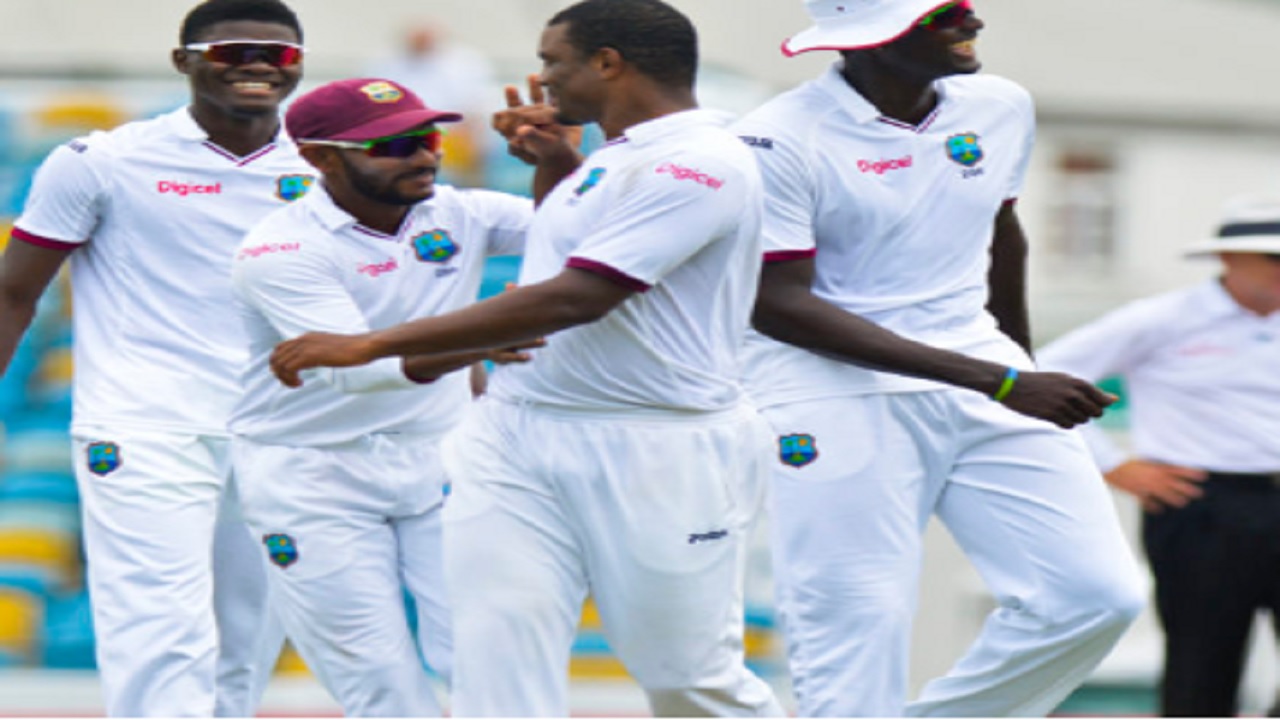 West Indies vice-captain, Kraigg Brathwaite, believes the difficult recent tour of Zimbabwe served as excellent preparation for the two-Test series against the Black Caps, starting in Wellington on Friday.

The right-handed opener said conditions in the African nation had forced the Caribbean side to rely on grit and determination in order to succeed, attributes which would also be vital in the upcoming series.

Brathwaite said the batsmen especially had received a stern test.

“Zimbabwe, despite them not being ranked very high, was a tough tour. The pitches were quite slow and low and spinning from day one, and from how they set the fields according to how they play, it wasn’t easy to score runs,” Brathwaite said.

“But I thought as batsmen, especially playing the spin, we found the gaps, we rotated the strike well and I thought that momentum gave us the ability to score what we did.

“It was a tour where we had to stay disciplined despite it was Zimbabwe and keep strong in our minds. Things weren’t easy but we fought as a team and we keep improving tour by tour.”

West Indies won the first Test by an innings inside four days but were thwarted in their attempts at a clean sweep, as the hosts batted the entire final day of the second Test to earn a draw.

However, Brathwaite said the bowlers had learned valuable lessons which would be put to use against the Kiwis.

“Bishoo did extremely well but all the bowlers put in a good effort, especially the fast bowlers as the pitch wasn’t assisting them at all,” Brathwaite pointed out.

“Coming into the [three-day tour game] here, we bowled very well. We made plans and we stuck to them. We took some good catches and that was good for us. Moving forward, we just need to take that into the Test series.”

The three-day tour game against New Zealand A in Lincoln finished in a draw Monday with impressive performances for the visitors with both bat and ball.

Both Sunil Ambris (153) and Shai Hope (110) scored centuries while Brathwaite got 88 in the second innings following a first innings failure.

He said with conditions much better for batting on the bouncier pitches here, he expected the Windies to capitalise.

“I think it is quite similar to England. Pitches tend to have a little more grass but I think once you have a clear mind and you play the ball as late as possible, I think as batsmen we can do well,” he noted.

“As a team, once we can stick to our plans and stay disciplined, I believe we can come out on top.”

He continued: “Obviously we can take some confidence from the tour of England. Obviously New Zealand have some quality bowlers so it will be hard work but I think we will be up to the task because it is similar to England, so I think once we go out there and stick to the basics we will be good.”