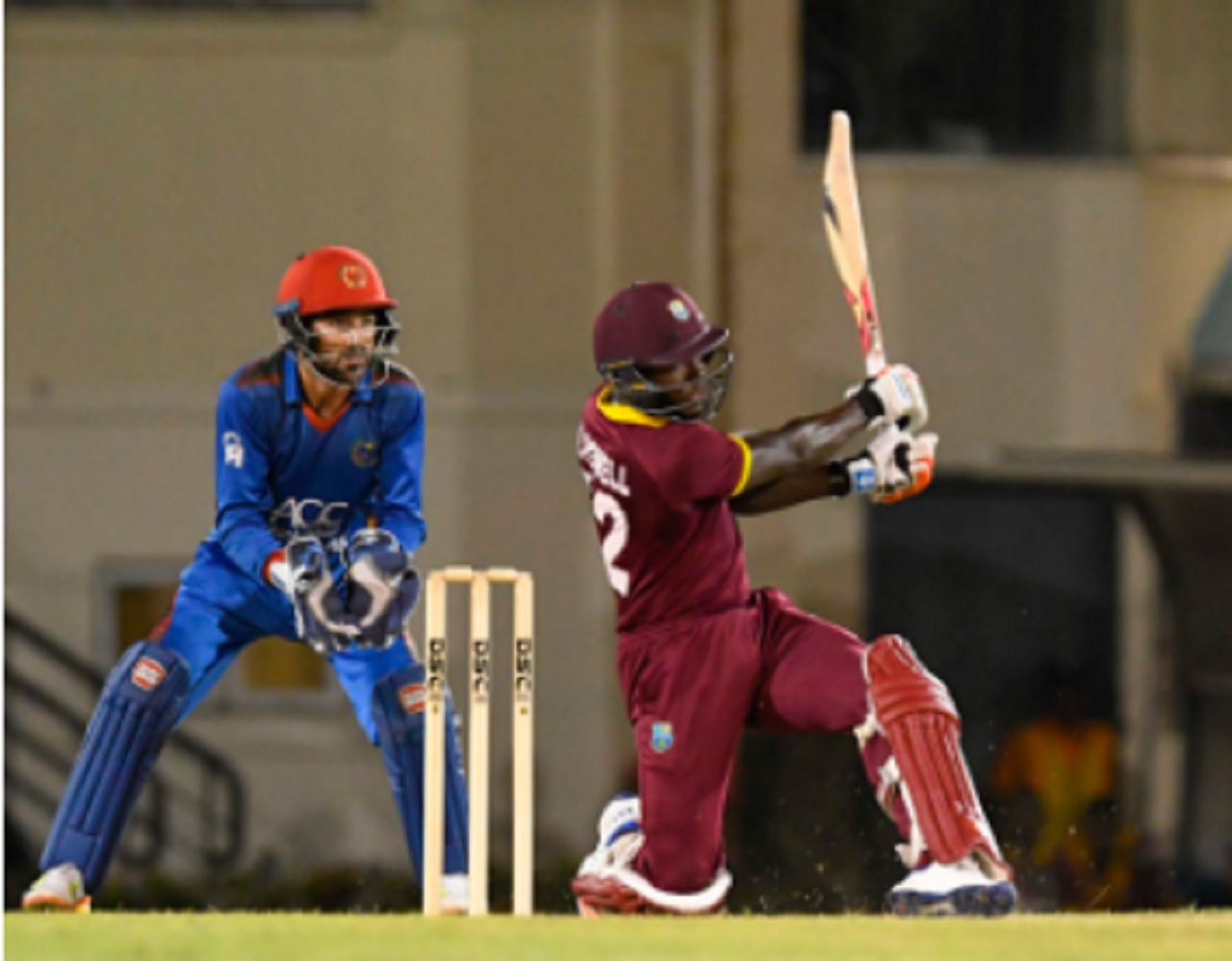 West Indies will be trying to avoid a series defeat against minnows Afghanistan when the teams meet in the deciding third and final One-Day International (ODI) at the Darren Sammy Cricket Ground in St Lucia on Wednesday.

What was supposed to be an easy assignment for the West Indies to make up for their absence from the ongoing ICC Champions Trophy in England has gone wrong, leaving the three-match series at 1-1 with everything to play for.

The match is a day/night schedule and is scheduled to begin at 2:30 pm.

Stung by their 63-run defeat in the opening ODI, the Windies hit back  on Sunday as they skittled the tourists for just 135 and then won by four wickets.

After West Indies' quicks dominated Afghanistan, Shai Hope's unbeaten 48 and a 33-run knock from Evin Lewis guided the hosts to 138-6 with 64 balls remaining.

Gabriel sustained a side strain in the second match at the Daren Sammy Cricket Ground and is unavailable for selection.