West Indies players get all clear before tour to New Zealand 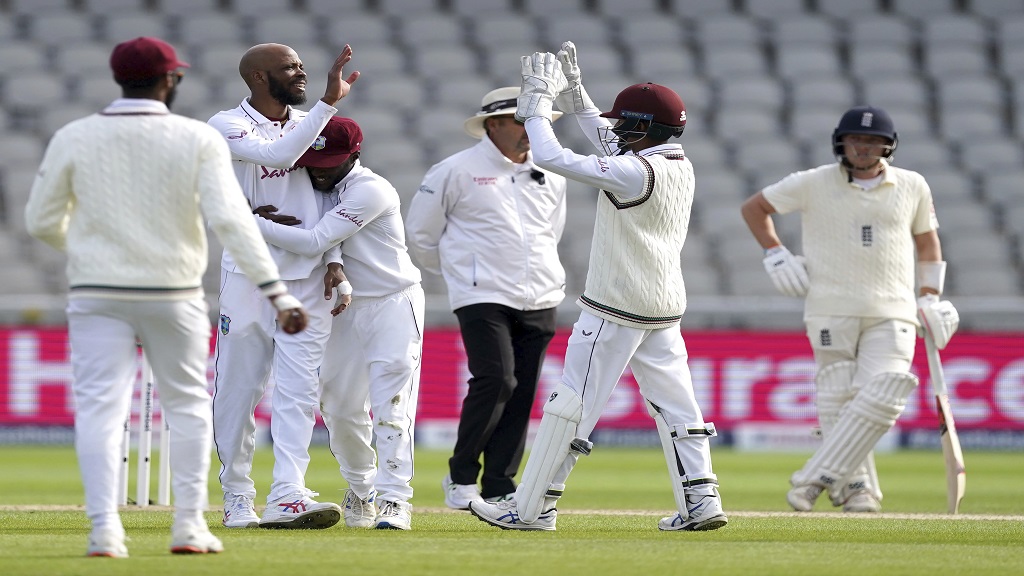 The West Indies cricket squad is touring again, becoming the first test team to embark on two tours during the COVID-19 pandemic.

The West Indies reopened international cricket after a global sports shut down when they underwent quarantine in Britain before playing against England in July and August.

Now the Caribbean-based players have all tested negative to COVID-19 and are on the way to New Zealand for a tour involved two tests and three Twenty20 internationals.

“This is a very important tour for us as we build towards defending our ICC T20 World Cup title and also complete another series in the ICC World Test Championship,” Cricket West Indies (CWI) chief executive Johnny Grave said. “Fans all around the world have been missing their favorite sports, so we want to continue to play our part to bring joy and smiles to the faces of those who support and enjoy our cricket.”

The Caribbean-based players, coaches, and staff departed from Barbados late Tuesday for New Zealand, where they'll complete quarantine in Christchurch ahead of the series.

“All these squad members have completed COVID-19 tests and were all given a clean bill of health to travel,” CWI said in a statement.

There are squads for the T20 and test formats of the tour, and six reserve players who will travel with the squad to ensure replacements are available as injury cover.

The three T20s will be played November 27, 29, and 30 and the test matches will be staged in Auckland from December 3 and in Wellington from December 11.