Windies players offer US$10,000 per match to play in Pakistan 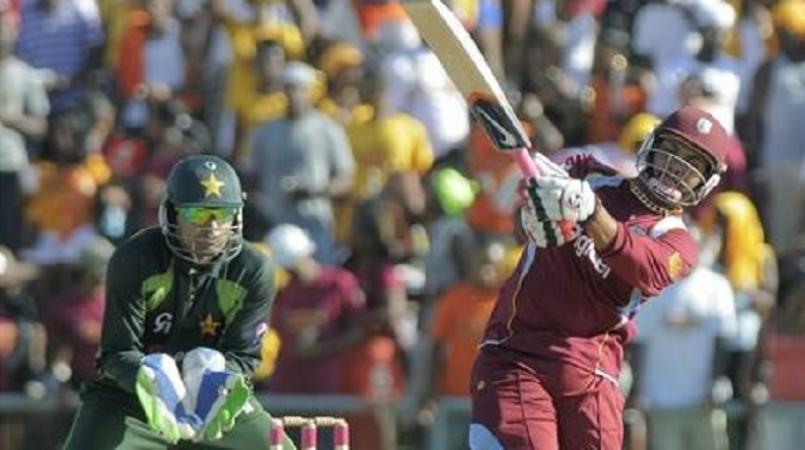 West Indies players stand to earn US$10,000 for playing in next season’s Pakistan Super League (PSL), which is expected to be played in the country for the first time.

The US$10,000 will be paid to international players by the Pakistan Cricket Board (PCB) for taking part in matches.

The match bonus would be paid in addition to the players' existing contracts.  It is hoped the additional amount will tempt international players to make themselves available for the league’s home matches.

Security concerns have meant that the PSL, which was played for the first time in 2015, has always been hosted in the United Arab Emirates (UAE).  However, as part of a stated commitment to get cricket back in Pakistan the organisers of the competition have decided to look at hosting matches in the country next season.

With the final of the PSL held without incident in Lahore earlier this year the PSL increased the number of games to be held in the country for the 2017-2018 season.

In June Najam Sethi, the PSL chairman revealed plans to host as many as eight matches in Pakistan, with four each to be held in Lahore and Karachi. Sethi also reiterated his commitment to bringing international cricket back to Pakistan.