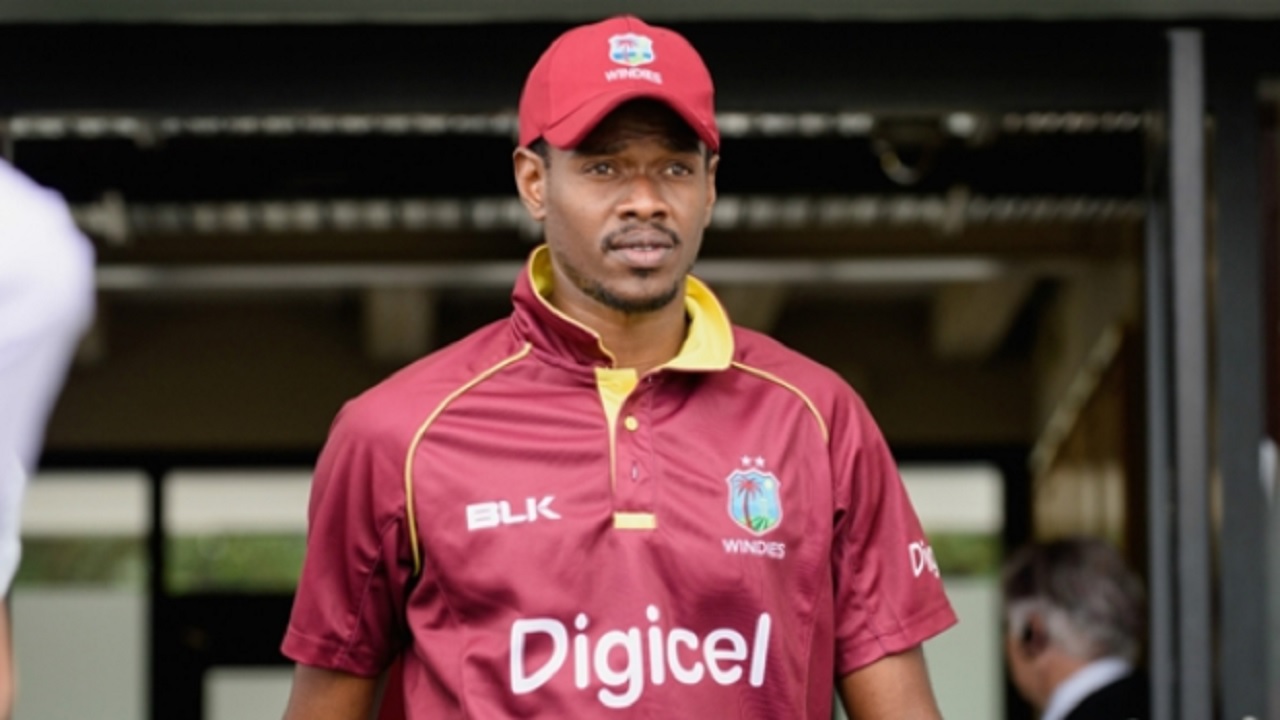 West Indies paceman Ronsford Beaton has been reported for a suspect bowling action.

The seamer came under scrutiny during the Windies' second One-Day International (ODI) against New Zealand on Saturday, where he finished with figures of 1-60 from eight overs in the 204-run defeat.

A statement from the ICC read: "The Windies' fast bowler Ronsford Beaton has been reported with a suspect bowling action during the second ODI against New Zealand in Christchurch on Saturday.

"The match officials' report, which was handed over to the Windies' team management, cited concerns about the legality of the 25-year-old’s bowling action.

"He is required to undergo testing within 14 days, and, during this period, Beaton is permitted to continue bowling in international cricket until the results of the testing are known."

The Windies trail by an unassailable 2-0 deficit in the three-match series, which concludes on Tuesday.