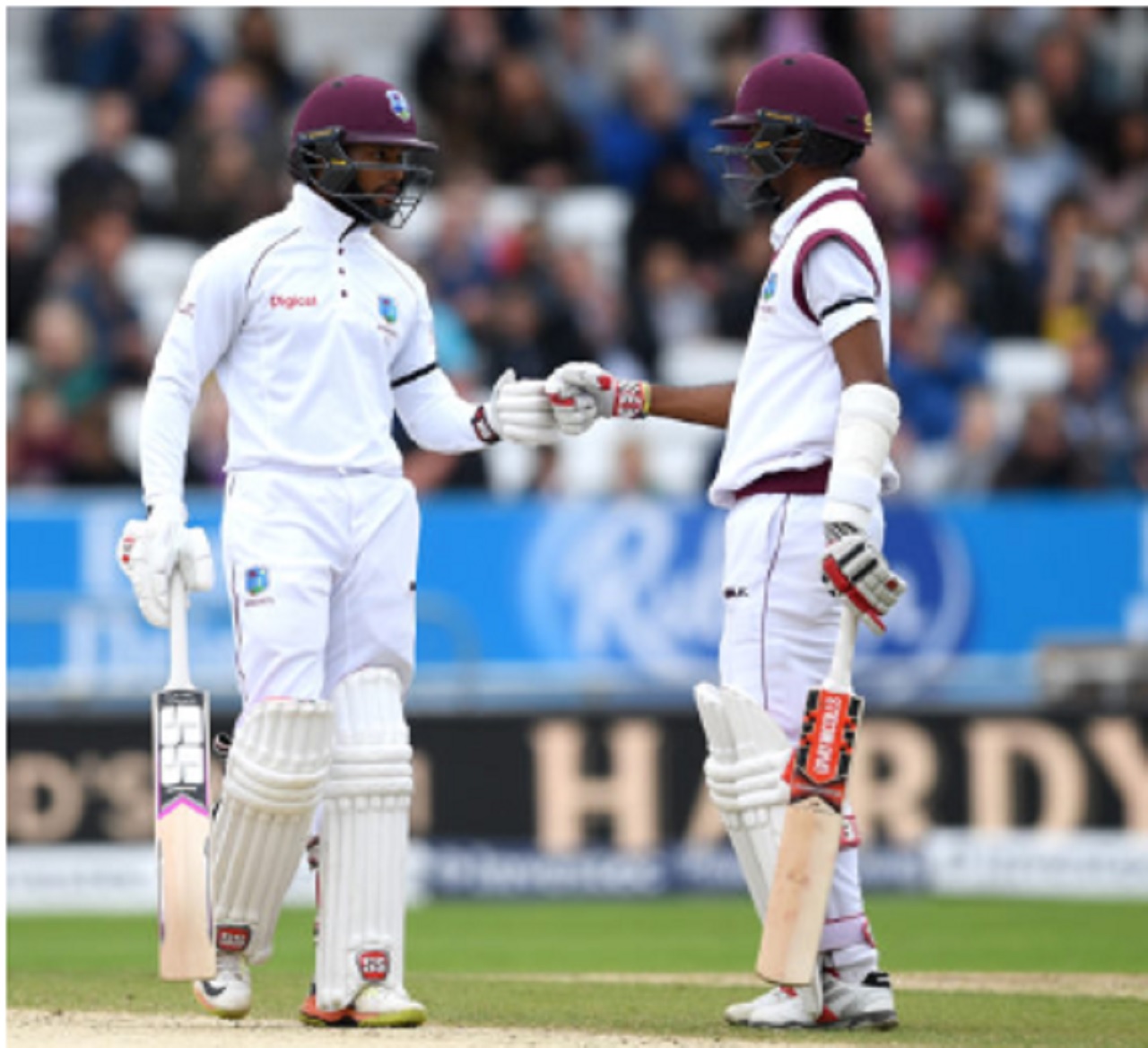 West Indies have named an unchanged squad from the tour of England for the two-Test tour of Zimbabwe later this month.

West Indies lost the Test series to England 2-1. They won the lone T20 match but succumbed 4-0 in the five-match One-Day International (ODI) series.

Chairman of Selectors, Courtney Browne said naming an unchanged squad is a way of rewarding the growth the team experienced during the recently concluded tour.

“The selection panel is pleased to announce the same Test squad that toured England to visit Zimbabwe,” Browne said.

“The dedication, commitment and focus in their preparation and during the series in England showed immense character for such a young team in very difficult conditions against World-class competition.”

Browne believes that the players now have an opportunity to build on the positives from the England tour.

“The lessons learnt on that tour augurs well for the individual players and the team’s continued development as a whole and we wish them well on the Tour of Zimbabwe,” he said.

While in Zimbabwe the West Indies will play a tour match against Zimbabwe A from Sunday, October 15 to Tuesday, October 17 at the Bulawayo Athletic Club.

The first Test is set to run from Saturday, October 21-Wednesday October 25 at the Queen’s Sports Club.

The second Test is set to begin on Sunday, October 29 to November 2 at the same venue.