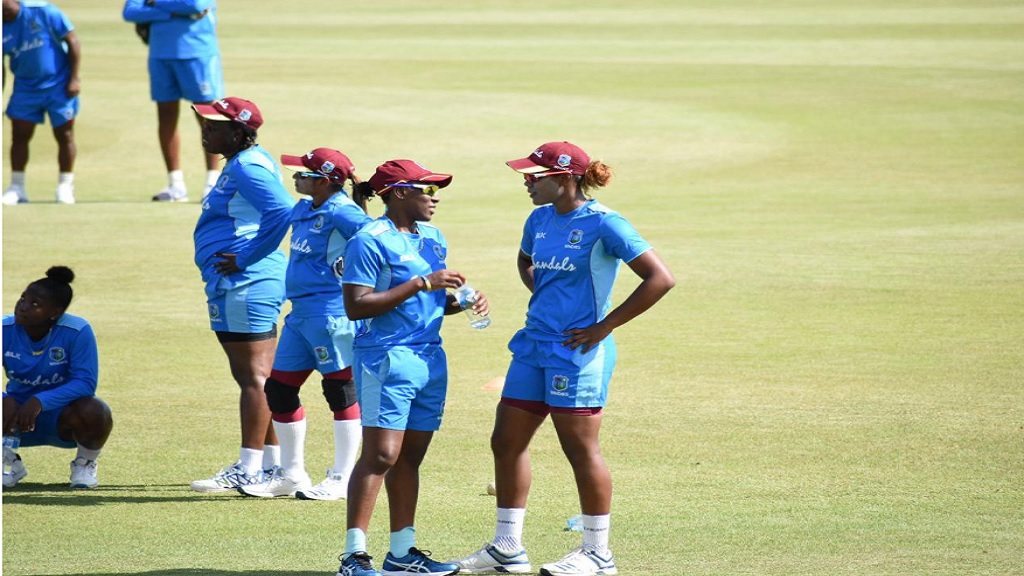 Hayley Matthews says West Indies want to make it two-in-two when they come up against Pakistan on Wednesday in the second match of the ICC Women’s T20 World Cup 2020 in Australia.

The world-rated opening batter and off-break bowler, who is ranked in the top five of All-rounders in ICC T20 rankings, was speaking on the eve of the match at Munaka Oval in Canberra as the former world champions prepared to face the Asians.

“We are in a really positive mood coming into this game against Pakistan. Taking a win in the first match we were very happy about that. Pakistan won’t be an easy game, they have a lot of match-winners in their line-up, but we are backing our skills and backing our training that we put in over the last couple of weeks to get us our second win of the tournament,” Matthews said.

A lot was made of the West Indies batting against Thailand’s spin bowlers in the opening Group B match at the WACA Ground in Perth, Western Australia. West Indies, however, were dominant and won by seven wickets with 20 balls to spare. Thailand made just 78 in their 20 overs, and West Indies slipped early to 27 for three in the seventh over. They recovered courtesy of an unbroken 53-run third-wicket stand between captain Stafanie Taylor and Shermaine Campbelle to reach their target in 16.4 overs.

On the other side, Pakistan all-rounder Nida Dar said that after watching the West Indies play Thailand in their tournament opener last weekend, she believes her side can use slow bowling in a bid to come out on top.

“West Indies want to show their skills, because they are strong, and hit a boundary from every ball. They were very disturbed by the pace Thailand bowled to them. Slower balls and variations can be very helpful for us against them as they try to hit hard every time. Maybe in our match, they’ll adapt to conditions and try to rotate the strike. Asian teams are giving tough times to everyone at the World Cup and our spinners will try to do the same,” she said.

West Indies enter the match at the top of Group B on two points and a net run rate of +0.900 – another win would see them move to four points and stay top of the five-team group. The top two teams will qualify for the semi-finals.