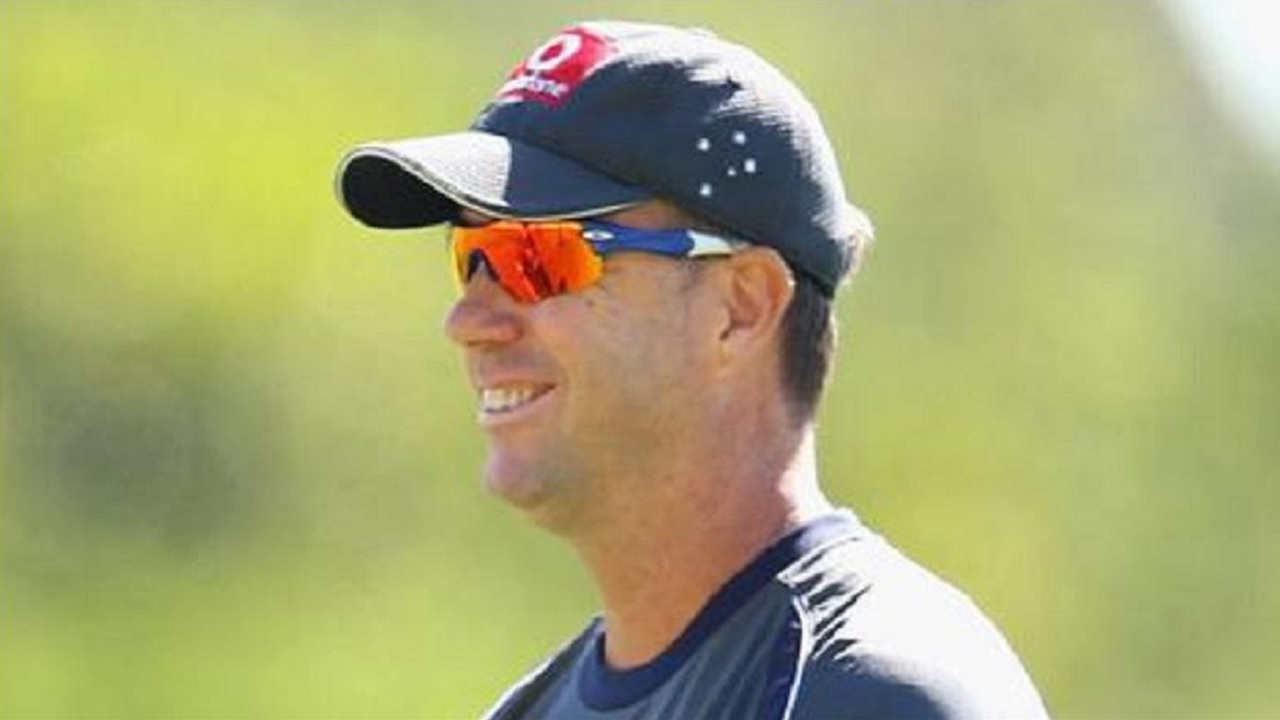 Stuart Law is to leave his role as West Indies head coach to take over at County Championship side Middlesex.

The Australian, who played one Test and 54 ODIs for his country, will finish up his stint with the Windies after tours of India and Bangladesh before taking up his new challenge in January.

"It is a great privilege to be asked to coach Middlesex and to accept one of the plum jobs in world cricket," he told Middlesex's official website.

"I have very much enjoyed my time with the West Indies and wish the staff and players every success.

"There is never a good time to leave but the opportunity to work with Middlesex for four years at the home of cricket was too good to decline."

Law took over the Windies in February 2017, leading the Test team to series wins over Zimbabwe and Bangladesh, while also guiding the ODI side through qualifying for the 2019 Cricket World Cup.

He played 14 straight seasons in England for Essex, Lancashire and Derbyshire during his playing career.

In 2009, Law was appointed Sri Lanka's assistant coach and later took on the full job, before also enjoying a stint as Bangladesh coach.