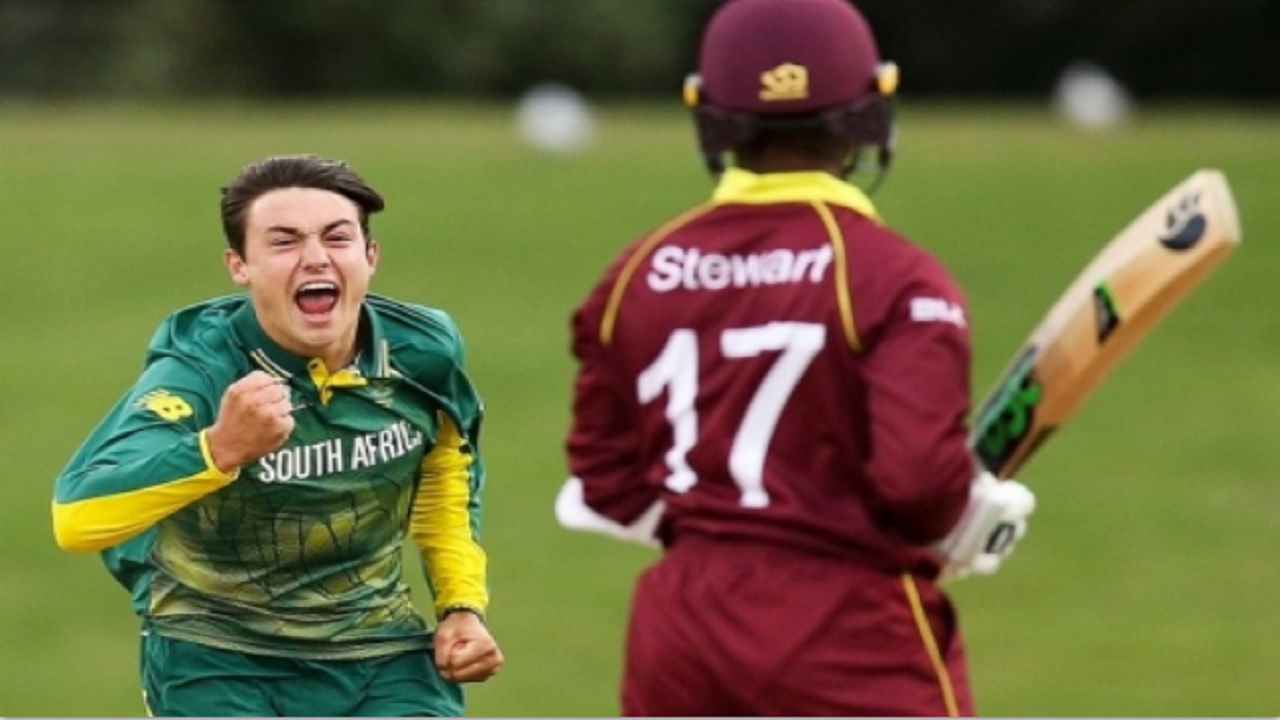 Defending champions West Indies were eliminated from the ICC Under-19 World Cup in New Zealand following a 76-run defeat to South Africa in their second Group A match at Bay Oval on Wednesday.

The defeat was the second for the regional team following an eight wicket loss to New Zealand on Saturday.

New Zealand, who also defeated Kenya, along with South Africa will now advance to the Super League after two successive wins in Group A.

The Windies and Kenya, following back-to-back defeats, will feature in the Plate Championship.

On Wednesday, South Africa’s triumph was set up on the back of wicketkeeper-batsman Wandile Makwetu’s run-a-ball 99 not out and fast bowler Hermann Rolfes who took four wickets.

Sent in to bat South Africa got a solid 56-0 start from openers Jiveshan Pillay (47) and Matthew Breetzke (18).  The team, however, found itself in trouble at 112-5 before Makwetu’s effort with the bat carried the unit to 282-8.