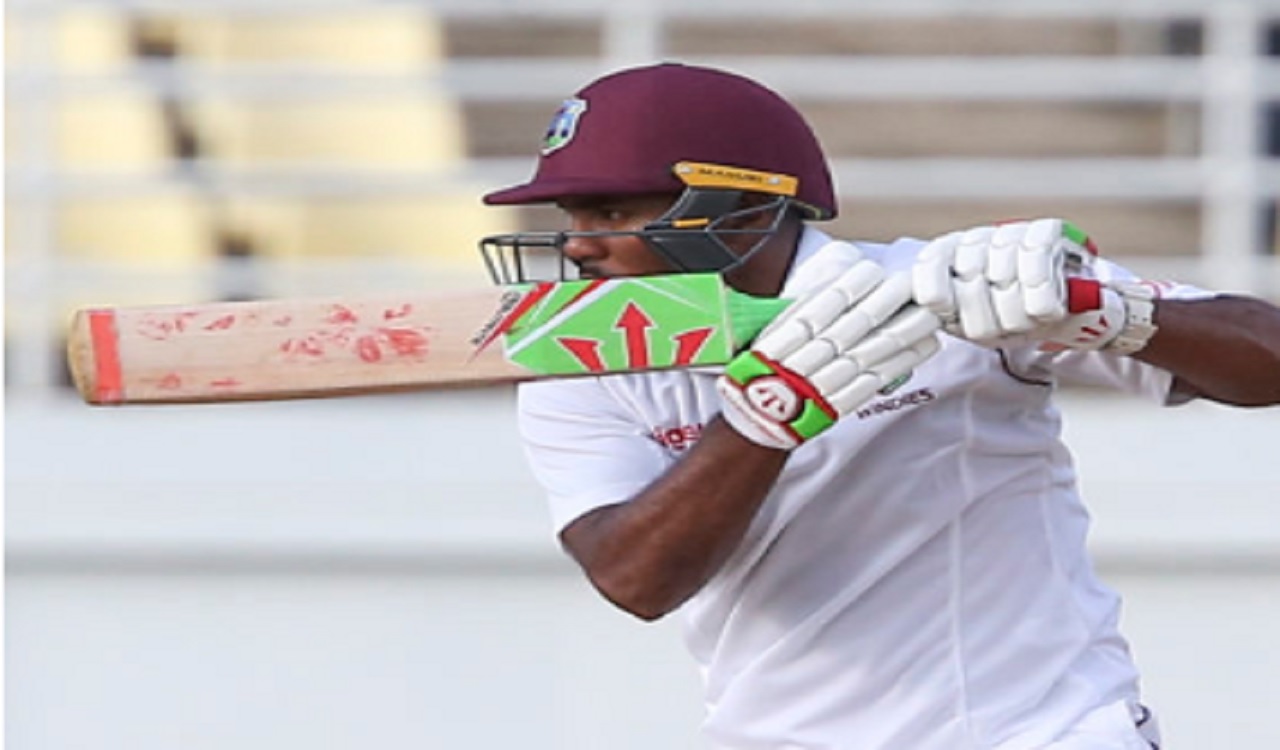 Sunil Ambris and Vishaul Singh stroked half-centuries as West Indies A dominated the opening day of the first four-day “Test” against Sri Lanka A at the Trelawny Multi-Purpose Stadium in Jamaica on Wednesday.

Opting for first knock, the hosts were 236 for four when bad light ended play on the country’s scenic north coast.

The right-handed Ambris was unbeaten on a stroke-filled 62 while Singh was on a patient 58, the pair involved in an unbroken 91-run fifth wicket stand.

Openers Campbell and Montcin Hodge, who made 13, put on 44 and safely navigated the first hour to hand West Indies A a decent start.

The right-handed Hodge perished shortly afterwards, however, going stumped off Pushpakumara in the third over following the drinks break.

Campbell, who faced 108 balls in nearly three hours at the crease and struck six fours, put on a further 32 for the second wicket with captain Shamarh Brooks who made 19.

However, Brooks perished via the run out route, paving the way for a 51-run, third wicket partnership between Campbell and Singh.

Campbell and Jahmar Hamilton (6) fell 18 runs apart to leave Windies A on 145 for four but Ambris arrived to buttress the innings in a solid partnership with Singh.

The 23-year-old Ambris, who played a single One-Day International against England last month, stroked 10 fours off a mere 75 deliveries in a robust innings.

The knock came against the backdrop of his heavy scoring in the last domestic season when he amassed over 600 runs in the first class season and 400 runs in the Super50 one-day championship.