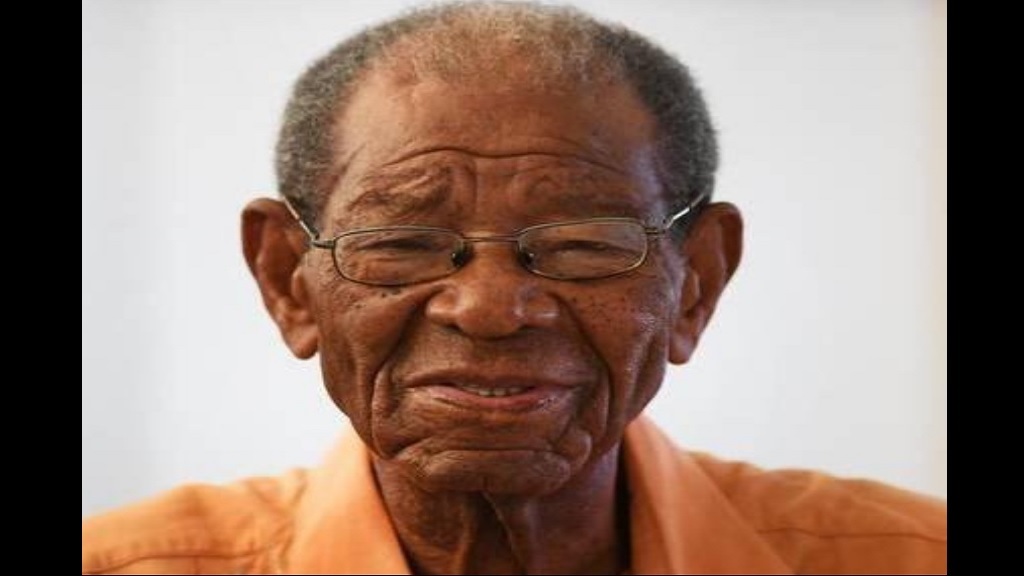 Legendary West Indies batsman Sir Everton Weekes, the last member of the famous Three Ws, has died at the age of 95.

He died on Wednesday at his home in Barbados.

Alongside Sir Clyde Walcott and Sir Frank Worrell, Sir Everton formed a formidable batting unit in the West Indies team. All three Barbadians made their Test debuts within three weeks in early 1948.

He was taken into intensive care in hospital in June 2019 after suffering a heart attack.

"He had an amazing legacy as a great cricketer and great human being," said Cricket West Indies president Ricky Skerritt.

"He was one of the most humble and decent persons you would have ever met. I want to take this opportunity to publicly express our deepest sympathy to the family of this remarkable gentleman, who passed away earlier today."