West Indies A closing in on 'Test' sweep against England Lions 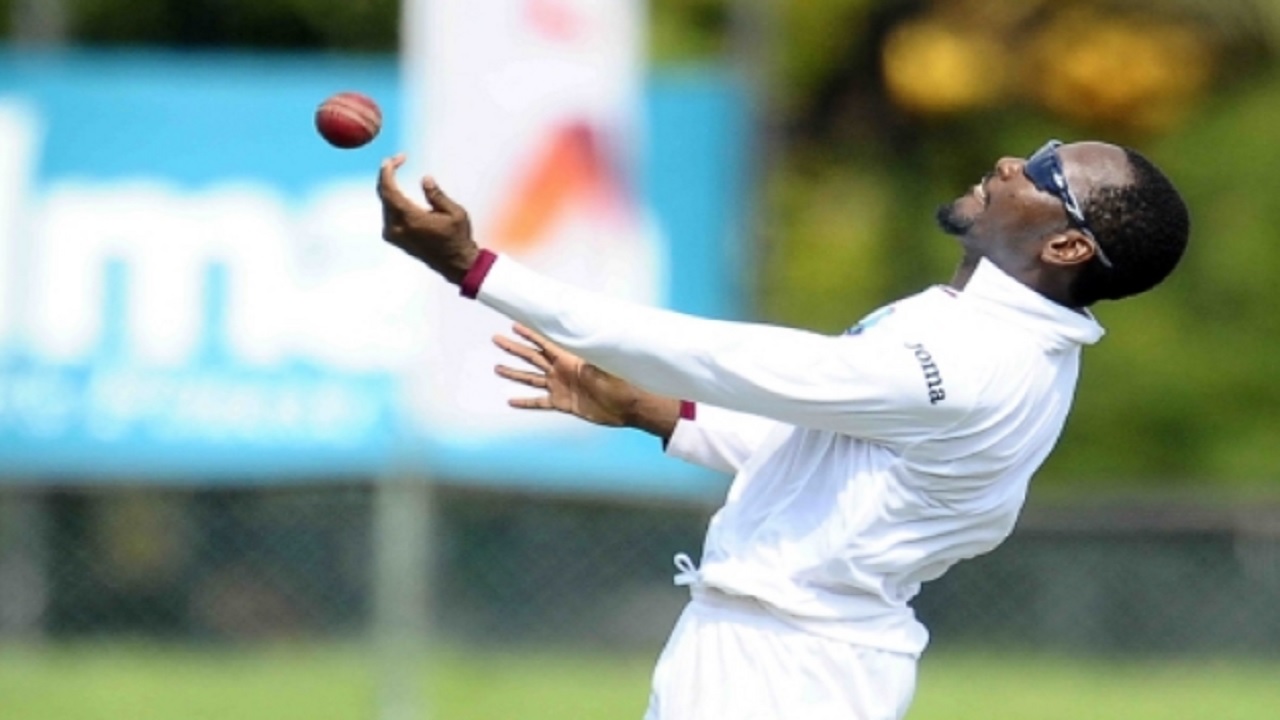 West Indies A are closing in on victory against England Lions entering Thursday's fourth and final day of the day/night third 'Test' in Antigua.

on Wednesday, Jomel Warrican took his ninth wicket of the match as England Lions closed the day under pressure on 132 for six at the Sir Vivian Richards Stadium.

That position means that England Lions will enter Thursday's final day, 276 shy of the target with only four second innings wickets remaining,

Warrican ended the day with 3 for 36.

Four of England’s top-five batsmen got starts but failed to carry on. Haseed Hameed’s 26 is the top scorer so far. He and Keaton Jennings put on an opening stand of 35 before he was dismissed by Keemo Paul for 14.

Hameed was also involved in a 43-second wicket partnership with Nick Gubbins (21). But, after Hameed went dismissed by Warrican, the incoming batsmen failed by the spin tandem of Rahkeem Cornwall and Warrican.

Earlier, Jahmar Hamilton and Shane Dowrich both scored half-centuries as the Windies A strengthened their hold on the match that they have been in control of since the first day.

Hamilton, who got an even hundred in the second match at Sabina Park last week scored 79 and Dowrich 71 as the Windies A  declared on 273 for nine, a lead of 407.

The Windies had resumed from their overnight score of 157 for four, an overall lead of 291 with Dowrich on 13 and Hamilton unbeaten on 36.

The lead could have been more daunting had it not been for a dramatic late order collapse by the home team who lost four wickets for one run in the space of 10 balls. What had been a strong score at 272 for five became 273 for nine in a flash as England rallied late and the declaration came.

West Indies A are aiming for a clean sweep after comfortably winning the first two 'Tests' in Jamaica.