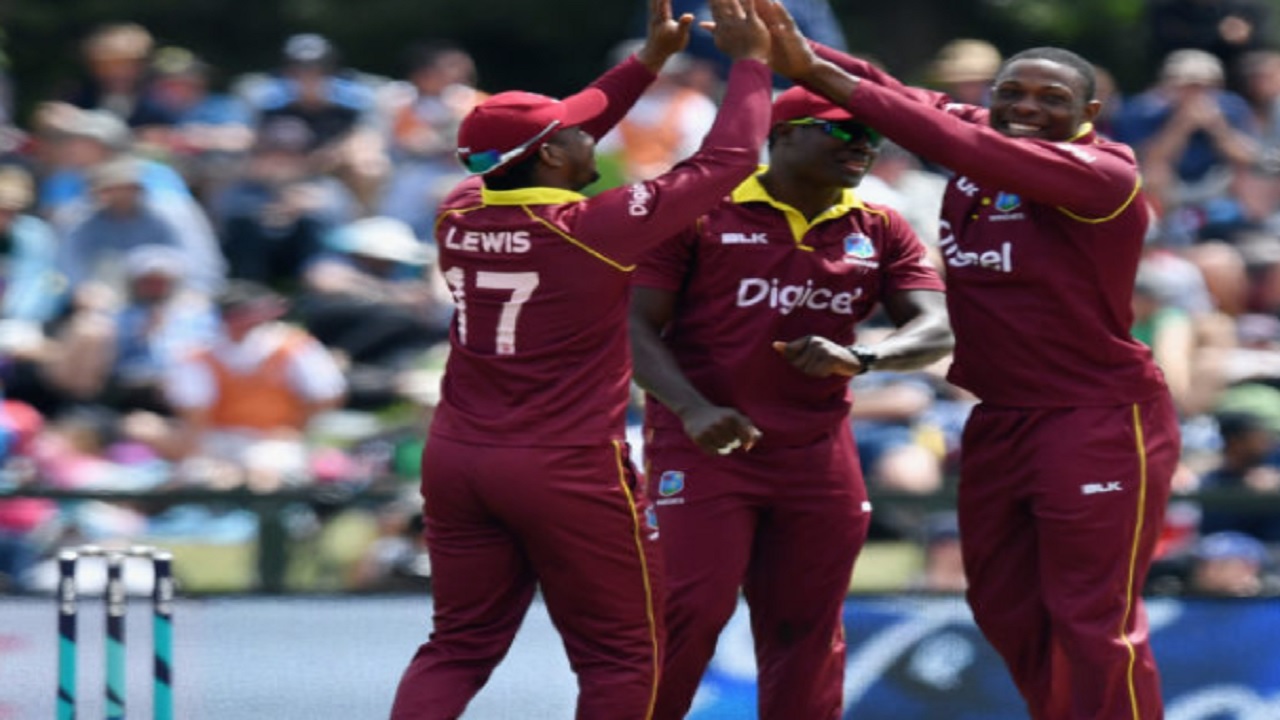 Explosive Jamaican opener  Chris Gayle was named in the West Indies squad for the 2019 World Cup qualifying tournament from March 4-15 in Zimbabwe, but other leading players ruled themselves out in order to play in the Pakistan T20 Super League.

Gayle's countryman Andre Russell along with Trinidadians Kieron Pollard, Sunil Narine and Darren Bravo have all decided to miss the qualifiers.

“We are pleased to announce a squad that has a combination of experience and youth.  Given the importance of the West Indies qualifying for the ICC Cricket World Cup 2019, we thought it was important that we chose players who brought not only skills but experience to the table, combined with younger players who had performed creditably on the international scene," said Courtney Brown, Chairman of the Selection Committee.

"We contacted some of our well-known senior cricketers to ascertain their availability for the tournament and we are pleased that Chris Gayle and (batsman) Marlon Samuels have indicated their full support and commitment to the cause," chairman of selectors Courtney Browne said in a statement.

Brown further added that  "Kieron Pollard, Sunil Narine, Darren Bravo and Andre Russell however indicated that they were unavailable to help us qualify as their priority was playing in the Pakistan Super League.

"Dwayne Bravo was not contacted as he had indicated previously that he is no longer available to play cricket for the West Indies.

"We welcome back Carlos Braithwaite and value his contribution to the team on and off the field.  Kemar Roach is a highly experienced player who recently returned to international cricket last year is also a good addition to our ODI squad, as we set out to win the ICC World Cup Qualifiers."

Brown also said that "we expect this squad under the able leadership of Jason Holder, supported by a core group of senior players to achieve this goal. Of course, Head Coach Stuart Law and his staff will provide all the support and guidance necessary.  We wish the team well and look forward to a successful campaign.”

For the qualifiers, the West Indies have been drawn in Group A alongside Ireland, The Netherlands, Papua New Guinea, and the ICC World Cricket League Division 2 winners.